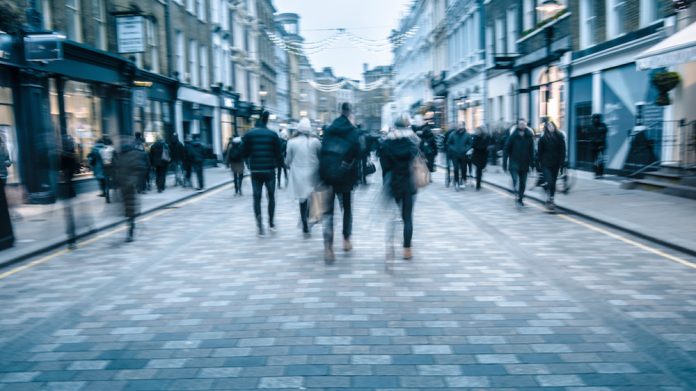 With the incoming changes to FOBT stakes expected to result in widespread shop closures, Grant Humphrey, director at EY and leader of their Betting and Gaming practice, and Simon Edel, a Partner in EY’s restructuring practice, talk through some of measures companies could take to minimise the damage.

The UK Gambling Commission’s decision in March to recommend maximum stakes of £2 for slots and £30 for casino-style games on FOBT was one of the biggest decisions in recent times for the industry and its impact is still being assessed across the board.

Many operators expect a decline in footfall and therefore income from these assets which will place acute pressure on profitability for some of the UK’s 9,000 betting shops. When other factors such as rising rents and staff costs, and the continued growth of online and mobile gaming are thrown into the mix, the prospect of shop closures starts to look increasingly likely.

The retail sector is already facing turmoil with more than 10,000 stores expected to cease being used for retail this year, according to the Centre for Retail Research. This is on top of the estimated 60,932 which have closed since 2012.

There are a number of options available for operators that are feeling the squeeze and decide that restructuring the business is the only viable way ahead. First, they can take the immediate hit and close sites but this will involve having to pay break fees to cover the costs around terminating the lease early. Second, they can work out a consensual deal with landlords where they can negotiate a reduction in break fees.

Otherwise betting firms can just close under-performing sites as and when the leases expire. In this scenario, no break fees will need to be paid but an operator will need to carry the cost of the site which could be significant depending on the location.

An operator could do a combination of these options but an argument will need to be constructed spelling out to creditors and/or landlords that the business is sustainable in the long term and this will be different depending on whether a firm is largely physically based, compared to an company with a significant or growing online presence. There isn’t a one size fits all solution.

If none of these options are possible because the business would become insolvent, then an operator might go down the Company Voluntary Agreement (CVA) route as a way to save the business.

CVAs are often used in business restructurings where there is a significant property estate and rent bill. But how do they work and could they be a viable option for gaming operators?

A CVA can only be proposed by Directors of the company, by the liquidator or administrator if the company in question is insolvent or contingently insolvent. A majority of at least 75 percent (by value) of unsecured creditors and 50 per- cent majority approval by unconnected creditors is required for the proposal to be approved.

Once the proposal is approved by both unsecured creditors and members, the entire group of unsecured creditors is bound by the agreement regardless of whether they did not vote or voted against the proposal. For companies with a large property portfolio such as betting shops, a CVA could enable them to renegotiate rental payments (with required creditor con- sent) without needing to negotiate with every individual landlord.

Whilst CVAs can facilitate a comprehensive solution in many circumstances, they are not a panacea and they do require careful planning and preparation in order to succeed and to facilitate the wider turnaround of a business.

CVAs often fail because they are not combined with a more holistic restructuring of the business operations and or balance sheet. Given there is a growing trend towards online betting, FOBT alone may not sound the death knell for bet- ting shops in the long term. It’s also important that CVAs are fair to all unsecured creditors. In many cases, landlords often feel that they shoulder the financial burden of a restructuring leaving other creditors and shareholders untouched.

Casual dining restaurants in premium, high-footfall sites have used CVAs recently. Betting shops are not only smaller in floor area, but there is more of them compared to large store chains and restaurants. There is also limited alternative use for betting shops given a number are in poorer high street locations, which are already suffering from high vacancy rates.

The final government decision on FOBT stakes is due to be implemented in April 2019 so there is still some time to go. Nevertheless, given the wider macro-economic trends and factors affecting the retail sector at large, there is an opportunity for gaming operators to re-examine their business models and reassess their property portfolios in order to ensure long- term sustainability for betting shops on the High Street.