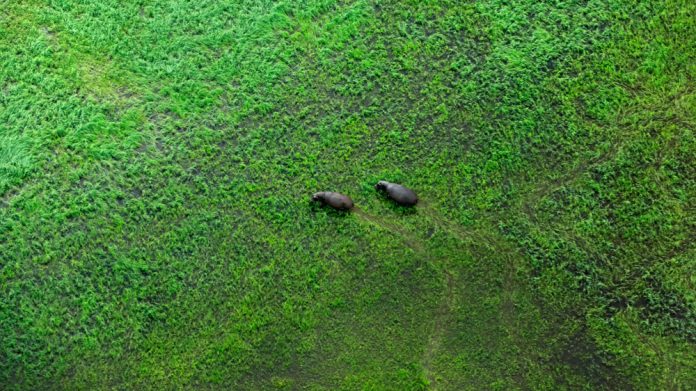 A simple matter of one delayed application has left the bidding process for Botswana’s National Lottery postponed for over a year. Although frustrating for those involved, the case reveals “both the ugly and beautiful sides of the rule of law and due process,” writes Yahaya Maikori, partner at Law Allianz – that have been building confidence and transparency in this promising market.

On Thursday the 26 October 2017, being the deadline for the submission of bids for the Botswana National Lottery, Infinutum Lottery Company submitted its application in accordance with the set deadline. However it felt the need to submit additional documents after the deadline to further support its application.

The Botswana Gambling Authority (BGA) in trying to keep with the integrity of Request For Application (RFA) however refused to accept the applicant’s subsequent submission as it considered it to be out of time. The applicant, feeling aggrieved that such a refusal will jeopardise its chances of winning the bid for the ten year license, referred the matter to court.

The plaintiff’s argument before the court is that BGA was wrong to refuse accepting its subsequent submission having made its first submission before the expiration of the deadline. The court in granting the plaintiff’s application for an injunction against BGA explained, “The applicant has satisfied the requirements for granting of the interim relief. I exercise my discretion to grant the relief for interim interdict” and directed that BGA “…should not continue any proceedings in regards to accepting, evaluating, processing or taking any steps ancillary to, nor in pursuance of the national lottery license applications until the arbitration process was concluded and finally determined and any appeal thereof.”

It has been over a year, the matter is yet to be resolved leaving the other four applicants in continued suspense. This scenario reveals both the ugly and beautiful sides of the rule of law and due process, which to the credit of the Authority established barely two years ago, has gone on to create not only a data driven and transparent licensing regime but also caters to the uniqueness of its market by ensuring that all licenses are issued via RFAs only. This peculiar provision eliminates indiscriminate and random licensing especially for its very small market of barely 2,000,000 people. Furthermore this process of licensing has a way of dis- tilling serious operators from the fly-by-night opportunist.

For example, five applicants responded to the RFA for the National lottery license – a very impressive response surpassing even that of South Africa. The applicants line up consists of prominent persons/organizations in the gambling world.

Notwithstanding the problem encountered with the lottery license, BGA has gone ahead to issue RFPs for six additional casino licenses to add to the existing ten. If past experience is anything to go by, you can be assured that this won’t be any less competitive. Surprisingly annual revenues in the casino industry range between $70,000,000 – $100,000,000 which far exceeds that of many other jurisdictions including Nigeria’s, which not only had the largest economy but also holds the title of the most populous country in the continent.

Undaunted by the delays in completing the lottery licensing, the CEO, Thuli Johnson, in a recent interview revealed that RFAs will be advertised for sports betting, bingo, and he enthused on the opportunities the new round of licensing will create in sports, entertainment, culture and hospitality. Aside from the above, RFAs will be advertised for different services and a range of consultancies opening a vista of opportunities for the industry.

For those wondering on what else this small country has to offer, Botswana is an hour’s flight from South Africa, has one of the world’s largest diamond reserves, landlocked and has a national park, it is the highest exporter of beef and one of the richest countries in Africa. Its citizens generally enjoy a very high standard of living.