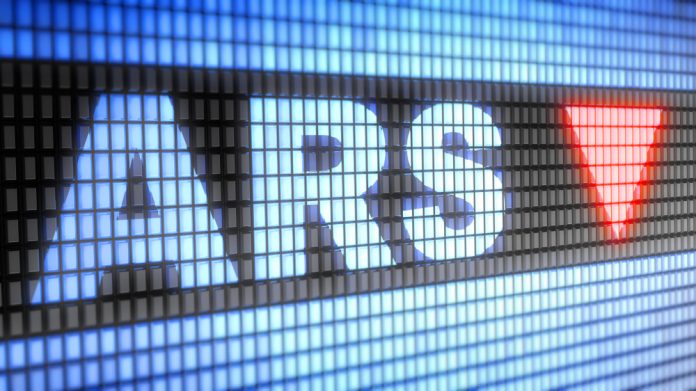 Codere has reported that the fall of Argentina’s Peso, declining 50 percent against the Euro since 2017, was the driving factor behind a seven percent revenue loss for H118.

Citing a group turnover figure of $880m, the Spanish operator recorded its revenue in Argentina, the company’s largest active market, had declined 22.5 percent to hit $269.6m.

However, the Alcobendas-based firm stated that “in constant currency terms, Group Revenues for the period would have grown by 11.4 percent versus H1 2017.”

Despite the positive comparison, Codere also noted that its market presence across Latin America, including Mexico, Panama, Uruguay, Colombia and Brazil, fell 14 percent year-on-year to $563.7m.

The Bolsa Madrid firm added that consolidated group loss for the period was $39.4m, with corporate debt loss sitting at $974m.

The decline in LatAm revenue is expected to prove a stumbling block to Codere’s much-anticipated acquisition bid for the gambling portfolio of Mexican telecommunications firm Televisa.

Viewed as a potential expansion for its Grupo Caliente subsidiary, Codere has been linked to the potential $300m purchase of 17 Play City venues since Televisa announced its intention to sell in August.

Though Codere’s latest financial report may prove problematic in competing for Play City with rival bidder Blackstone, it may also leave the company open to advances from the private equity firm itself.

This July saw Blackstone reportedly preparing an acquisition bid for Codere, after failing to secure a buyout of Spain’s third largest retail bookmaker Luckia Egasa, with the intention of merging the company with its Group CIRSA asset.

The refusal of board members José Antonio Martínez Sampedro and Luis Javier Martínez Sampedro to sign off on the latest financial statement, part of a strategy to regain control of the company, may only make Codere a more vulnerable target.