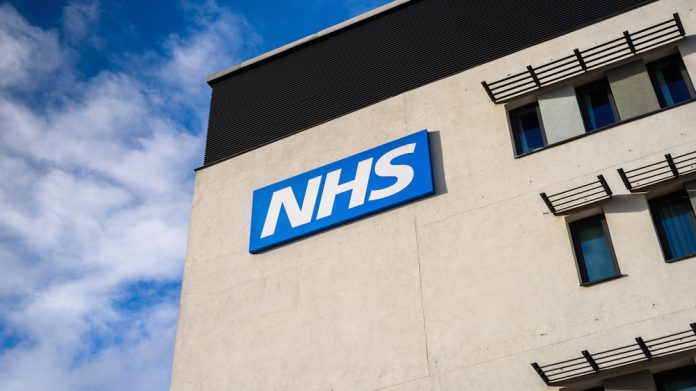 The NHS has criticised a number of English Premier League club sponsors for neglecting to donate to Gamble Aware as part of efforts to limit problem gambling.

The rebuke follows the recent report revealing that neither Newcastle United partner Fun88 nor Everton sponsor SportPesa have contributed to the charity’s £10m annual target this year, along with six other top flight teams.

“Reports that foreign gambling companies are failing to play their part in co-funding help for addicts are deeply concerning,” said NHS chief executive Simon Stephens
“Taxpayers and the NHS should not be left to pick up the pieces – the health of the nation is everyone’s responsibility.”

Stephens, addressing delegates at the Health and Care Innovation Exposition in Manchester, stated the NHS needs to get “more serious about aspects of prevention in public health, including what you might call ‘the new public health.’”

Almost half of the clubs currently in the Premier League receive sponsorship from betting firms, with two thirds of Championship League teams also funded by gambling companies.

Beside Newcastle and Everton, seven other Premiership teams sport betting company logos, with West Ham sponsored by Betway, Huddersfield Town by Ope Sports, Bournemouth by M88, Crystal Palace by ManBetX, Burnley by LaBa360, Fulham by DafaBet and the Wolves by W88.

Though NHS England has only recently established its first dedicated clinic for the treatment of gambling addicts in London, the UKGC has required sponsors donate a portion of earnings, currently valued at a total of £1.4bn annually, for a number of years.

The report added that the findings covered only the first quarter of the financial year 2018/2019, however, Stephens stated the NHS “will now work with the Premier League on how we persuade these foreign gambling companies to do the right thing.”