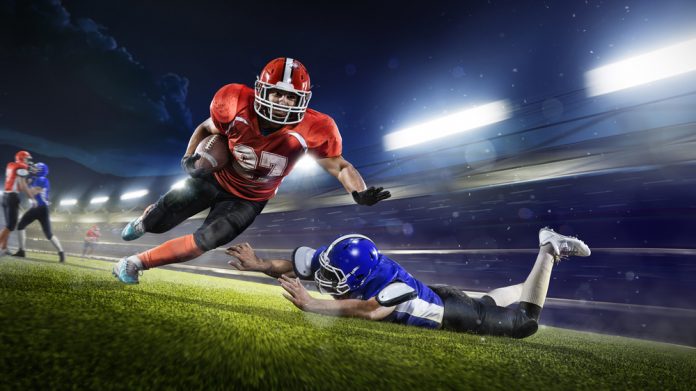 Intralot has announced that going forward the company will dedicate itself to “low-risk markets,” with the growing US sports betting industry a specific point of focus.

The gambling services provider, which recorded an 11.4 percent increase in revenue for the first half of this year, stated “foreign exchange turmoil in key markets” had forced the company to realign its global placement.

“Significant focus is now placed on the tremendous opportunities that open up in the nascent US sports betting market after the federal ban repeal in May,” said CEO Antonios Kerastaris.

“[Intralot] made great progress towards its strategic goals, [enacting] geographical redefinition of the gravity of our interest by focusing on developed markets.”

Reporting the firm’s first half figures, Intralot revealed $18.4m has been invested into its US businesses over the first six months of the year, over a quarter of the $71.8m figure by which net debt increased, now totalling $665.6m.

A total of $6.6m was also invested in software development, which Kerastaris predicted will be a key driver in “reversing the significant cash impact of these key investments towards generating long term value.”

With Intralot keen to expand, sports betting was the obvious growth leader, with the fledgling US market heralding a modern gold rush, and sports betting already accounting for 58.3 percent of the company’s total turnover for H118.

However, lotteries may also have played a key part in a US focus, with the firm’s lottery activities placing second behind sports betting at 29.6 percent of total revenue, and a five year contract extension signed with the New Hampshire Lottery Commission in July.

Responding to the financial report, Kerastaris hailed the “stream of renewals and new clients in the US” as key to the future of Intralot, before adding that, despite its American-facing strategies, the company would not neglect established global jurisdictions.

Citing $14.8m of investment in inventory for new projects since the beginning of the year, Kerastaris also reported “a line-up of tender awards, that will be announced soon in mature markets.”