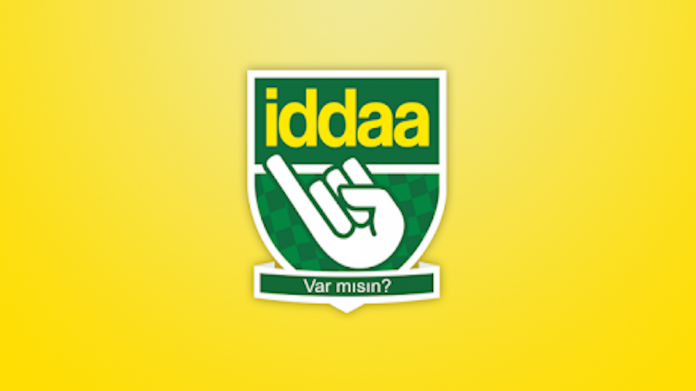 Turkish Intralot subsidiary Inteltek has confirmed it will continue its operational partnership with the country’s state-owned gambling operator SporToto.

The gambling and lottery systems provider, which first launched the popular fixed odds Iddaa title in 2004, has acted as technical support for the Ministry of Youth and Sports-controlled firm since 2003.

The agreement will see Inteltek and SporToto continue the joint-venture for another year, with the contract set for renewal on 29 August 2019.

It is unclear why the latest contract has been extended by only one year, however Intralot’s June 2018 financial report stated that Turkish activity accounted for nine percent of total revenue, equivalent to the entire United States, in which it acts as operator for ten state lotteries.

The report prioritised growth in the US market, noting the “average contract duration of US operations of 7.1 years” and stating intentions to limit net leverage “post US expansion investment.”

Intralot’s US population coverage currently sits at 62 million, representing 19 percent of the country, with market share posted at 11 percent.

The report also follows the appointment in May of former Microsoft marketing and operations manager Michael Kogeler as group COO, tasked with driving “business orchestration of its operations around the world.”

The renewed agreement with SporToto will form the backbone of Intralot’s presence in Turkey, which, alongside its Bilyoner partnership, returned E25.7m to Intralot during the first quarter of this year.