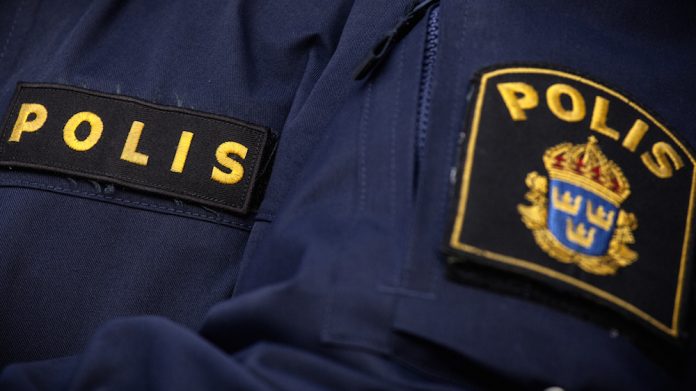 Cherry AB has confirmed the resignation of board members Anna Bergius and Claes Ruthberg, reducing the Swedish gaming firm’s board to just four members.

The two governance advisors stepped down after an Ekobrottsmyndigheten investigation into Cherry’s former CEO Anders Holmgren included the pair as part of its enquiries.

“Their decision was based on receiving a notice from the Swedish Economic Crime Authority,” said a statement from the company.

“Both board members concluded that their decision is the best alternative for the company given the current situation.”

The criminal investigation follows claims made against Holmgren of insider trading and gross executive misconduct, concerning his purchase of $1.1m company shares prior to Cherry’s November 2017 profit warning.

Holmgren referenced the acquisition of subsidiary ComeOn in the profit warning, stating “the integration process has not been implemented efficiently.” However, during the firm’s later FY17 financial report, this forecast was unexpectedly reversed.

“The Chairman of the Board, Morten Klein, has been in contact with the Nomination Committee to initiate the search for additional board members.”

The board will also continue searching for Holmgren’s replacement, with the role currently filled by interim acting CEO and president Gunnar Lind.

The announcement follows an otherwise positive year for Cherry AB, which saw Q2 revenue increase 41 percent year-on-year to reach $82.2m, with profit for the first six months of the year totalling $19.6m.

“The second quarter of 2018 was characterized by a focus on growth, in the short term as well as long term,” said Lind. “Investments in marketing were significant and effective.”