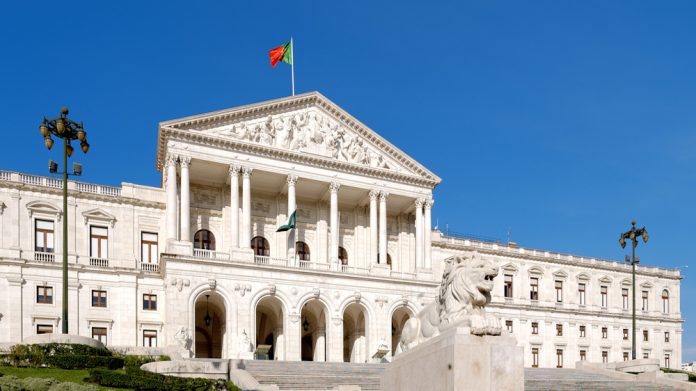 The national gambling body also stated that 130,000 new customer registrations across the 13 online licenses held by eight operators meant the figure was 17 percent higher than in the first quarter.

Total sports betting revenue totalled E89.8m, a E22m increase year-on-year, despite falling 11 percent from E100.3m in Q1, a puzzling result after football accounted for 74.4 percent of all sports wagers as the World Cup reached its peak.

Alongside operators, the government announced its share of Q2 online revenue reached E16.9m, up 27 percent from 2017, an increase partly due to its controversial variable tax rate.

Operators still labour under tax bandings requiring online casino and poker firms earning less than E5m annually to pay a 15 percent levy, with the figure increasing in relation to earnings, up to 30 percent.

Online sports betting companies are faced with rates of eight percent for the first E30m of betting turnover, rising to 16 percent.

Despite the findings, the SRIJ has continued to pursue operators rather than alter tax rates, issuing notices to 302 international sites and forwarding the names of 11 operators to local prosecutors “for the purpose of proceedings.”