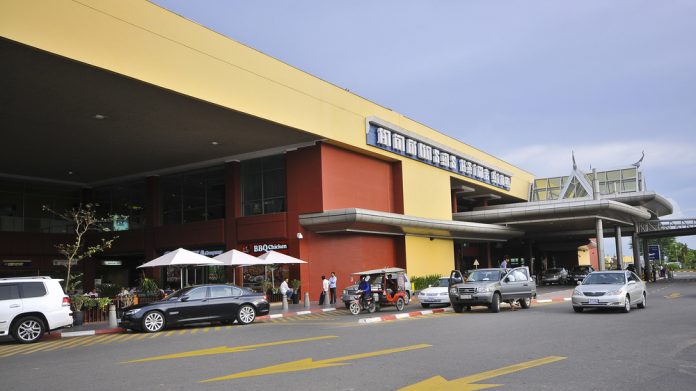 The chairman of Landing International development has reportedly been arrested by Cambodian authorities at Phnom Penh International Airport, according to Chinese media outlet Caixin.

Yang Zhihui, who had been missing for three weeks previously, was detained as part of an investigation into his links with Chinese state-owned firm China Huarong Asset Management.

Share price fell a further third the following day, compounding the 35 percent drop in stock price Landing had experienced during Yang’s absence, before trading was suspended.

The chairman, who represents 50.5 percent of the company as its largest shareholder, is reportedly being questioned over ties with the asset management fund’s former chairman Lai Xiaomin, currently facing charges of embezzlement.

The news adds to a less than profitable month for Landing, with the company’s planned $1.5bn hotel and casino resort in the Philippines recently overturned by president Rodrigo Duterte.

Though Yang has reportedly been extradited back to China, Landing will continue to operate temporarily without its chairman’s involvement, stating “we do not expect that the temporarily absence of Mr Yang would have any material adverse impact on the daily business operations and financial positions of the group.”