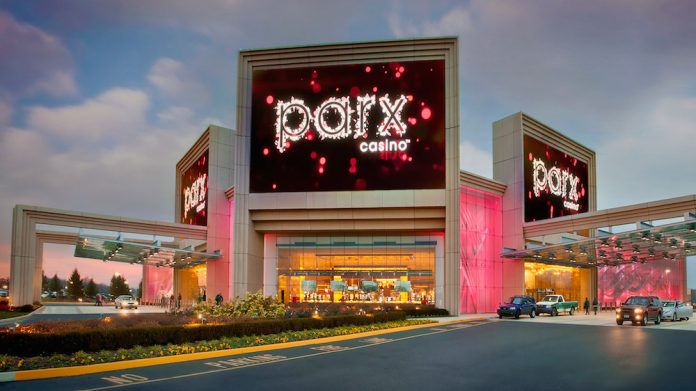 Following the successful July bid to operate online gambling in the state of Pennsylvania, Greenwood Gaming and Entertainment has submitted an application to launch a supplementary sports betting offering.

The gaming group, which follows the Hollywood Casino at Penn National Race Course as the state’s second applicant, proposed its Parx Casino venue and South Philadelphia Turf Club as potential locations for the activity.

The Turf Club, located beside Citizens Bank Park, would require additional approval from the Horse Racing Commission, alongside the Pennsylvania Gaming Control Board, but could pursue the licence in the wake of Parx approval.

Though the firm is preparing for a Pennsylvania sportsbook launch in earnest, after the July agreement with UK developer GAN detailed the operation of both land-based and online sportsbook platforms, the response from the Gaming Board has been less active.

Though the PGCB agreed temporary regulations this month, the board will not convene again until 12 September, meaning Greenwood will miss the potentially lucrative NFL season which begins on 6 September.

The PGCB would do well to increase its pace on approval, with the state of New Jersey recently announcing its first full month of sports betting regulation saw $40.6m worth of bets made, securing $325,000 for the government through a tax rate of 8.5 percent, a quarter that of Pennsylvania’s projected tax percentage.