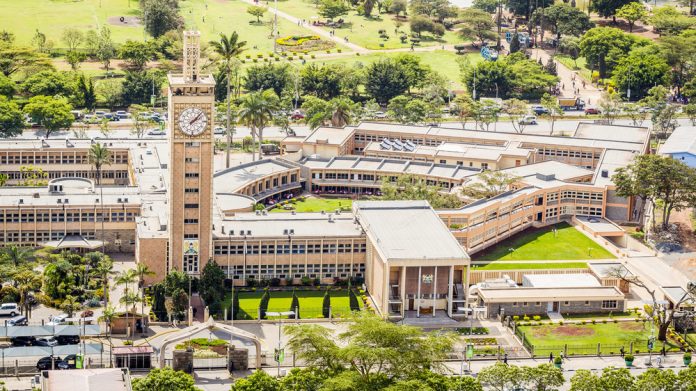 Kenya’s National Finance and Planning committee has recommended a reduction in tax for gambling operators as part of an appraisal of the Finance Bill 2018.

Originally proposed in June as part of the Tax Laws (Amendment) Bill 2018, the committee has endorsed a reduction of the 35 percent tax rate imposed by president Uhuru Kenyatta on 1 January.

“Section 29A of the Betting, Lotteries and Gaming Act is amended in subsection one by deleting the expression thirty five and substituting therefore the expression fifteen,” said the report from the organisation.

Though SportPesa reinvested $800,000 per season into Kenyan football this April, the taxation debate has still proved contentious for operators, with the same month seeing Kenyan lawmakers unveil a plan to claim 20 percent of all winnings from lottery and betting winnings.

The scheme was originally proposed in the 2011 Finance Bill, before being repealed by the 2012 Finance Act. A 2013 Act then reintroduced the 20 percent figure, before being overturned and relaunched in 2015, only to be dismissed in 2016.

As the law currently stands, Kenyan gambling operators must also donate 25 percent of sales to charities as a legal obligation, however, the National Finance and Planning committee has additionally advised this be limited to five percent.

The report comes as the Kenya Film Classification Board announced recent plans to ban gambling advertising from 5am to 10pm nationwide, following similar embargo by Australian authorities in March.

“KFCB will be stern on media houses that air betting and gambling adverts during the watershed periods,” said CEO Ezekiel Mutua.