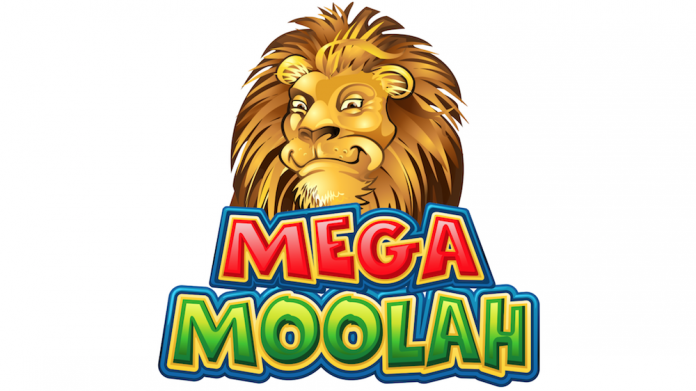 Known for its incredible payouts, Mega Moolah is currently at the 12 million* mark and is continually rising. There is no limit to how high the jackpot can grow and the anticipation for when the jackpot will be hit is building each day.

The mega win made history and earned Microgaming a GUINNESS WORLD RECORDS title for the ‘Largest jackpot payout in an online slot machine game’.

Mega Moolah has also generated the largest ever mobile jackpot win (April 2017) and made multiple millionaires at the start of 2018 with a series of massive payouts to several lucky players.

John Coleman, Microgaming CEO, comments: “Mega Moolah is a Microgaming classic. It’s a millionaire maker, a record-breaker and has been awarding life-changing wins since its release in 2006. We are proud to host the largest and most exciting progressive jackpot network in the industry, and this is a particularly exciting time for our operators and their players. The jackpot is growing daily and it is only a matter of time before the mega jackpot is hit.”

*Mega Moolah jackpot as at 23 August 2018. The winning amount shown on the progressive ticker is paid out in the currency in which the winner has played the game.