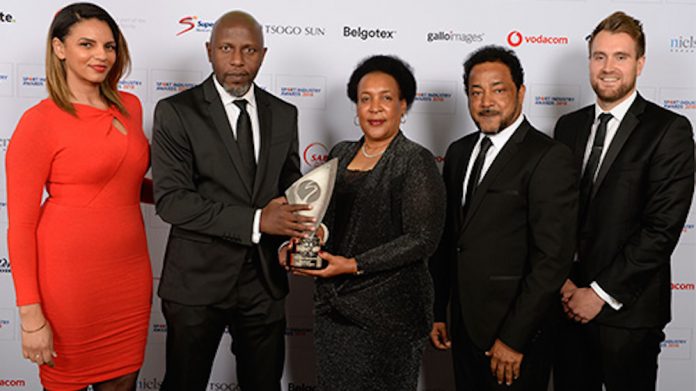 The partnership between SportPesa and Everton has been awarded the Best African Sponsorship and Pan-African Campaign awards at this year’s Sports Industry Awards, South Africa.

The agreement, which began when the operator signed as shirt sponsors for the club in May last year, saw English Premier League football played in East Africa for the first time.

“These are the most recognised sports sponsorship and marketing awards in Africa,” said Everton’s head of partnership management Mark Rollings, adding the prizes were “a testament to the strength of our partnership with SportPesa, and their ethos as a partner.”

Gor Mahia will, in turn, become the first East African club side to play in the UK at a November match due to be held at Everton’s Goodison park home stadium.

“It’s great for SportPesa and myself to witness such an honour given to our company,” said director of administration and compliance for SportPesa Tanzania, Tarimba Abbas.

“SportPesa is now a global company, and these awards will motivate us in our venture to participate in sports development in Africa, and the world at large.”

Following the ceremony, Tanzania’s permanent secretary of the Ministry of Information, Arts, Culture and Sports added that the award “reflects our stated commitment to develop sports in the country and the promotion of football to the next level.”