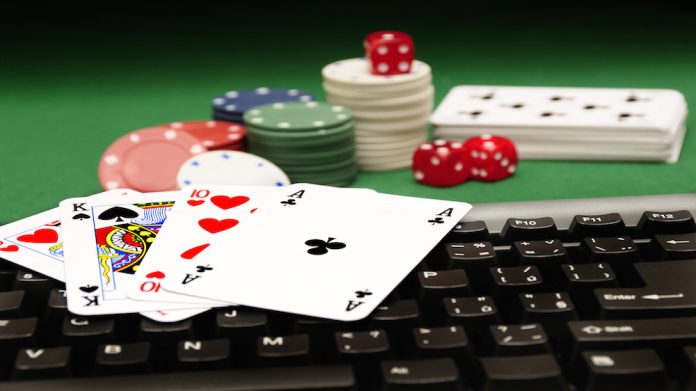 Ladbrokes has criticised Australia’s gaming industry body over “frustrating” delays in the implementation of a nationwide multi-operator self-exclusion scheme.

The bookmaker challenged Responsible Wagering Australia, formed by operators including Sportsbet, Bet365 and BetEasy, formerly CrownBet, over development and management of the project.

“The design and implementation of most multi-operator self-exclusion schemes fail due to complexity,” said Ladbrokes Australia general counsel Patrick Brown.

“Ladbrokes calls on Sportsbet and BetEasy to work within Responsible Wagering Australia on multi-operator self-exclusion.”

The RWA had proposed a reform programme utilising voluntary opt-out functions, betting limits on customer registration and a ban on bonuses and referral inducements.

However, Ladbrokes favours a model already in operation across Australia’s Northern Territory through which the majority of online bookmakers are licensed.

The dispute was exacerbated by Sportsbet and BetEasy reportedly bypassing discussion with the RWA in order to further a reform strategy separately with the Australian government.

Ladbrokes Australia, the fourth most popular online bookmaker behind Sportsbet, TAB and BetEasy, had previously criticised the Australian government for slowing the 11-point customer protection framework, first proposed in 2016, from progressing.

Despite the concerns, director of the RWA Stephen Conroy stated that “all RWA members are strongly committed” to a national self-exclusion register, which would be “easy to use and apply across all operators.”