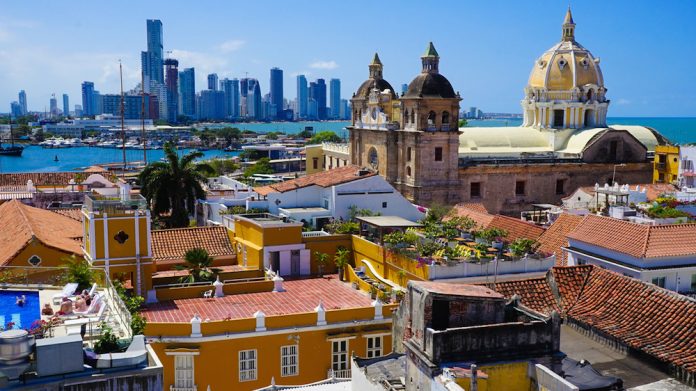 Colombian regulator Coljuegos has announced its joint task force with the country’s Ministry of Finance has resulted in the seizure of over 2000 illegal slot machines.

The authority’s president, Juan B Perez Hidalgo, detailed that during 2018 the partnership had ceased the operations of machines evading $433,000 in tax charges annually.

A statement from Coljuegos described the drive as an “offensive against illegal gambling activities,” also targeting “gambling services which evade taxes and exploit regulatory policies.”

The investigation, which found a concentration of illegal activity in the cities of Bogota, Medellin, Cali and Cartagena, was responsible for the arrest of 33 people from 2017 to 2018.

The “offensive” to prosecute illegal operators follows a marked expansion across the Colombian industry, in both player numbers and revenue.

“Among the many achievements of this administration, I’d like to highlight the substantial growth obtained by licensing rights,” said Hidalgo, in a statement marking 18 months in office.

The significant growth in land-based operations prompted Colombia to become the first Latin American company to legalise online gambling in October 2016, with the first licence awarded in June of last year.

“They told us it would be impossible,” said Hidalgo. “But today, we are pleased to say we have 796,870 accounts registered in the 12 platforms that have been authorized by Coljuegos.”

Though the licensing process involved the blacklisting of 419 international operators by local ISPs, the market has continued to see growth, resulting in the latest regulatory sanctions.

The convictions facilitated by Coljuegos have been made alongside the implementation of new penalties for illegal gambling operators, in conjunction with Colombia’s federal police force.

The Ministry of Finance has also expanded its gambling service code in a move Hidalgo hailed as increasing “transparency in gambling.”