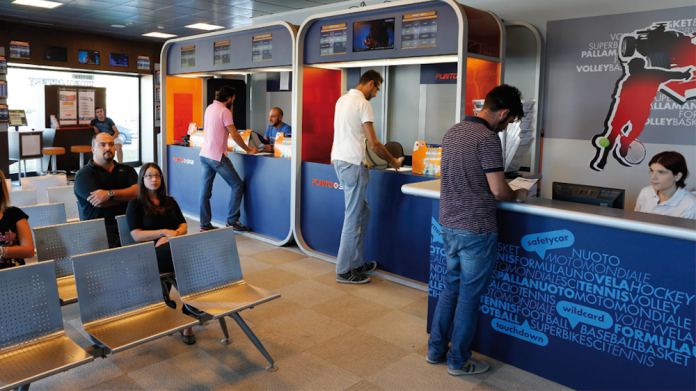 Playtech has completed the $1bn take over of Italian betting and gaming operator Snaitech, acquiring the final 3.5 percent through its subsidiary Pluto SPA.

The London-based operator finalised its purchase of Italy’s largest sports betting firm with a cash consideration of $2.54 per share for minority stakeholders, previously agreed in the company’s Mandatory Takeover Offer.

The agreement also includes operation of Snaitech’s SNAI retail network, a portfolio of 1,600 points of sale throughout Italy, as well as 60,000 slot machines and 10,000 VLTs, which saw total wagers rise two percent this year from 2017 reaching $6bn.

The acquisition comes as Playtech seeks to diversify its product offering into the growing European regulated market, following recent UK gambling reforms including FOBT stake capping and an increase in remote Gaming Duty.

A statement from the company also stated the Snaitech purchase will deliver “exposure to high growth end markets by utilizing the strength of Playtech’s balance sheet.”

Playtech is set to release its fiscal report for the first half of the year on 23 August, which will reportedly include Snaitech’s financial figures, as well as results of the six percent rise in Playtech share price following the purchase announcement in April.

As well as gaining entrance to Italy’s burgeoning gaming market, Playtech will also benefit from Snaitech’s award of a Spanish gaming license in July through its BetSmart platform.

“The Snaitech universe is being transformed and is driving the company beyond its position as an Italian market leader,” said manager Fabio Schiavolin at the time.