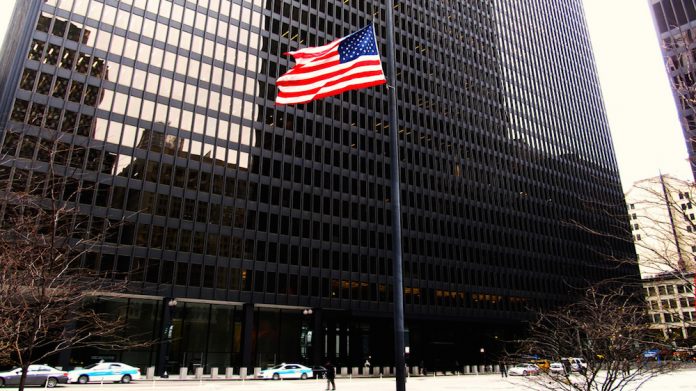 Following six years of legal dispute, Scientific Games has been ordered to pay $315m to a group of companies claiming the supplier unfairly protected its own patents, a ruling the company will appeal.

Scientific Games will launch an appeal against a $315m fine levied by a Chicago court on 7 July for allegedly initiating an unfounded patent lawsuit.

A figure of $105m, later tripled by the judge under US antitrust law, was awarded by the jury to a group of companies led by Shuffle Tech International, who claimed the gambling services provider had spuriously prevented sale of its card shuffling device.

“The company believes the jury reached the wrong result,” said Scientific Games spokeswoman Susan Cartwright in a statement filed with the US Securities and Exchange Commission.

“[We] will seek review of both the finding of liability and the damages award both before the trial court and if necessary on appeal.”

The complaint arose after the group of companies displayed an automated card shuffling device, designed to compete with Scientific Games, at that year’s Global Gaming Expo in Las Vegas.

However, in 2015 Shuffle Tech responded with an antitrust lawsuit, suggesting that Scientific Games had mislead the US Patent and Trademark Office, engaging in “sham patent litigation against any competitor that dared to market competitive card shufflers.”

The filing claimed Scientific Games had obtained overly broad patents, and that the original infringement lawsuit was frivolous, an allegation the company denied.

The trial, which came to court on 16 July, found in favour of the claimants after a six week hearing.

Should Scientific Games’ appeal go unheeded Poydras-Talrick will receive $75m of the award, Aces Up $45m and Shuffle Tech, along with assigner DigiDeal Corp, will receive $195m.

Scientific Games has until 5 September to submit the appeal, a process which Union Gaming analyst John DeCree predicts would take “several weeks, after which the case will likely go to the Seventh Circuit Court of Appeals. The process from there would likely take around 18 months.”

DeCree added that, though time consuming, the the continuation of the case into appeal would have “little financial impact for Scientific Games, with the exception of some additional legal fees.”

The patent infringement case against Shuffle Tech’s automated device was originally filed by Shuffle Master, now known as SHFL Entertainment, before the company was acquired by Bally Technologies in 2013.

Bally Technologies was subsequently acquired by Scientific Games in 2014 for $5.1bn. 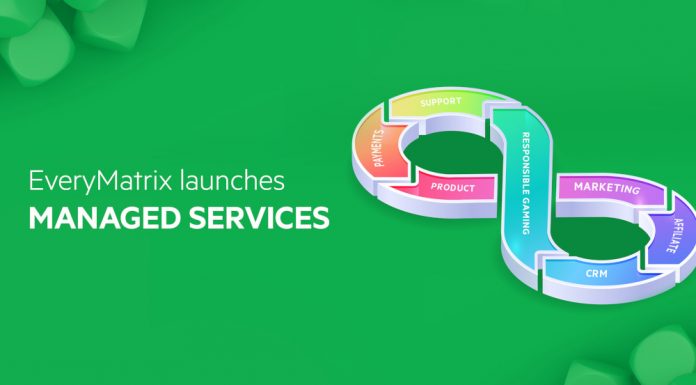