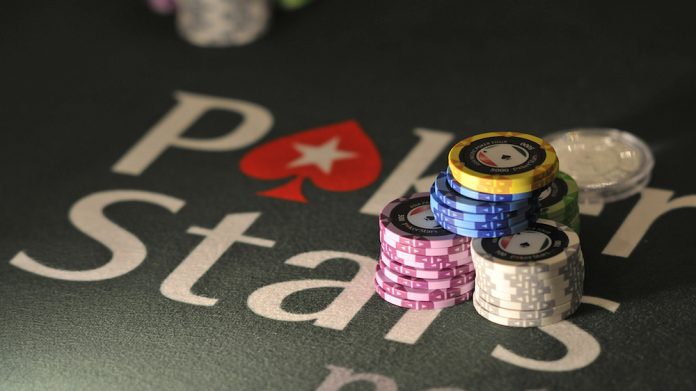 The first signs of Star Group’s added muscle became evident in its Q2 balance sheet this year. A 35 percent lift in revenues reflects our “impressive momentum,” said CEO Rafi Ashkenazi, but being largely M&A driven “the next stage of transformation” will be all about integration.

The quarterly reports from Stars Group just got third thicker as only the “first impacts” of its acquisition spree earlier this year start to fruition.

Revenues rose to $412m in the second quarter, a 35 percent lift on the same period last year, reflecting a full quarter of sales from the newly acquired CrownBet, and two months’ worth from William Hill Australia.

Moreover, as CEO of Rafi Ashkenazi points out, even excluding the added value of acquisitions, the preexisting entity’s underlying $350m in revenues still represents organic growth of some 15 percent.

Looking forward the firm expects revenues of around $2.5bn by the end of the year – a jump of over three quarters what it achieved in 2017. Three quarters of this will be regulated.

Also of note is a considerable swing away from Stars’ mainstay of online poker, which grew by seven percent in Q2 (to $271m) – compared to casinos which grew 26 percent to $102m.

Outside Australia sports betting grew by 5.4 percent to $20m, but is expected to have surpassed a third of the company’s operations after accounting for Sky Bet.

“The continued emergence of our sports betting and casino offerings and the addition of our 2018 acquisitions have transformed our business and greatly enhanced the foundation and diversity of our consolidated revenue base, which will now be nearly equally split among verticals and roughly 75 percent locally regulated or taxed,” said Ashkenazi.

The CEO detailed the three or four segments the firm’s operations will be split into: one intentional, one Australia, one for the UK (once SkyBet has been absorbed in the third quarter) and “new geographies such as the United States may be reported as additional segments.”

“We are now focused on the next stage of our transformation—integration. While this will be a phased and measured process, we expect that it will prepare us to not only be a leader within the world’s largest regulated markets but to also leverage the strength of our combined platform to take advantage of new opportunities and markets.”

Also announced in Q2 was that both CrownBet and William Hill Australia will merge their assets to relaunch as one product under the BetEasy brand.

The rebrand is being driven by former CrownBet CEO Matt Trip, after the original plans to use the name SportingBet were blocked by an injunction from Paddy Power’s Australian rival SportsBet.

“Perhaps the greatest advantage of The Stars Group’s transformation is increased sales,” Ashkenazi said in a separate earnings call.