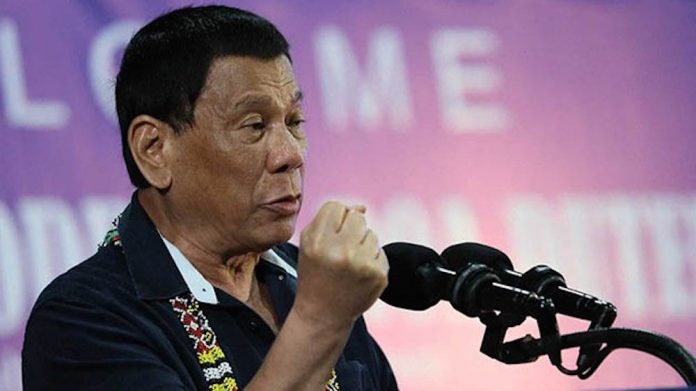 Philippines president Rodrigo Duterte has claimed he “hates gambling,” following a string of temperamental statements designed to derail industry developments made by international investors and the government’s own regulatory body.

Launching a review into the $1.5bn Manila development by the UK and South Korean casino operator, the unpredictable leader dismissed the plans in an 8 August address, saying “I am not granting anything.”

“I hate gambling. I do not want it. There will be no casinos outside of what are existing.”

The Landing IR, set to begin construction on a 9.5 hectare plot of Manila’s Entertainment City in August, before opening in 2022, first gained approval in September 2017.

“We are honored to share with President Duterte and his cabinet team our vision for tourism in the country and our proposal to build an iconic international branded theme park integrated resort,” said Landing chairman Yang Zhihui at the time.

Despite the meeting, Duterte ordered a moratorium on national gambling licenses being awarded by Pagcor in January, with the regulator forced to state it recognised “no pending formal application” for Landing’s provisional licence.

Though approval was eventually granted in July, a subsequent investigation by the Philippines’ Commission on Audit ruled that Landing’s lease agreement with state-owned developer Nayong Pilipino Foundation was not “advantageous to the government.”

Duterte dismissed the entire board of the NPF, which owns the site of the proposed IR, despite outgoing chairperson Patricia Ocampo protesting that the deal was “highly advantageous to the government and to the Filipino people.”

The Philippines, aided by strict gaming bans in neighbouring Southeast Asian nations, is one of Asia’s fastest growing gambling markets, with GGR rising 11.6 percent from 2016 to reach $3.33bn last year, a growth which Duterte warned in January was “proliferation.”

Though the Philippines currently hosts only nine established private casino companies, operating just 1,444 gaming tables and 9,427 electronic gaming machines across the country, the online market had been set to develop with the introduction of 50 Philippines Offshore Gaming Operator licenses in September 2017.

However, shortly after introduction, the Philippine Bureau of Internal Revenue, instigated by Duterte, increased levies on POGOs in December, forcing a debilitating franchise tax based on gross earnings upon the fledgling industry.

A recent attempt by Galaxy Entertainment to establish a $500m casino resort on the island of Boracay was also overruled by Duterte in July, with presidential spokesman Harry Roque threatening no private entity “should test the political will of the president.”
The test for the Philippines now will be how long major international companies attempt to invest in a country whose own president “hates” its most thriving industry.