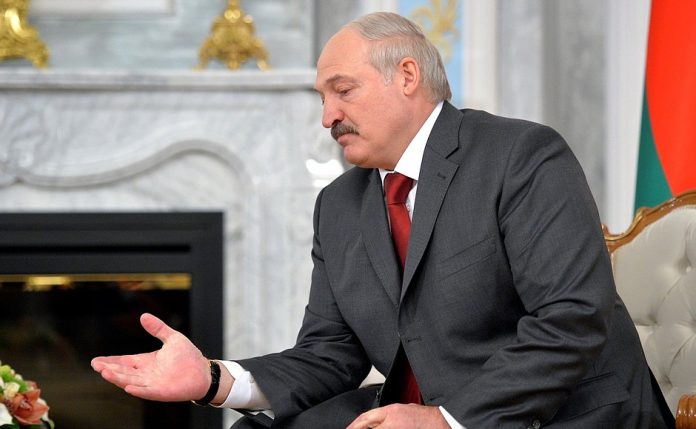 Belarus president Alexander Lukashenko has legalised online gambling for the nine million residents, although licensed operators will first have to agree to some Soviet-style surveillance.

The Corresponding 305 decree signed on Friday will allow firms to obtain licences after depositing funds into a designated account, which can then be used to cover winnings and taxes should the proposals collapse.

Tax authorities will also have remote access to the licensee’s sites, and all online casinos should be connected to a central payment system to monitor cash flows.

The minimum age is also to be raised, from 18-21, and age checks will be mandatory to protect users in the roll out – however the age hike will also apply to land-based gaming.

Casinos are required to install surveillance systems; it will also be illegal to lend money to gamblers.

The policy which has an unknown date of implementation is said to be aimed at snuffing out Belarus’ black market by luring players away from foreign gaming sites.

Belarus is gradually emerging from economic stagnation. Despite its proximity to the wealth of Europe, Soviet-style statism has lingered leaving it still only the 72nd largest economy.

However, and despite effectively serving a life term, President Lukashenko has challenged himself to spur the private sector with some success, through various tax breaks for companies, and the liberalising of fintech regulations, such as cryptocurrencies.