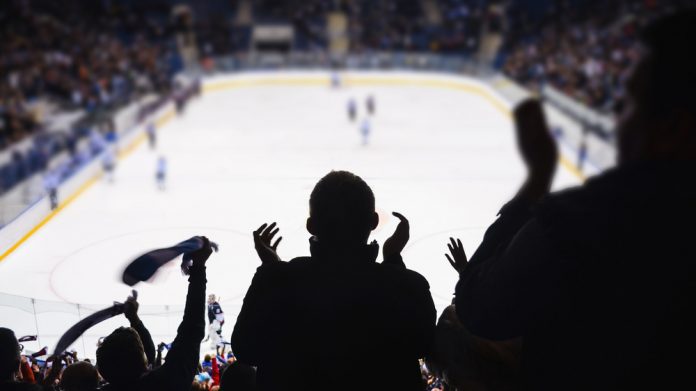 The NHL has stated it would back sports wagering on national hockey matches provided operators return a portion of the revenue back to the league.

Despite the Supreme Court denying both the NBA and NHL “integrity fees” following the overturning of the PASPA in May, the hockey association has advertised its proprietary data as available for purchase.

“Whether it’s our intellectual property or data, whether it’s video of our game, we have important assets,” said NHL commissioner Gary Bettman.

The comments coincided with the announcement by the NBA this month of a gaming partnership with MGM Grand, valued at $25m and allowing the operator full access to the official league data feed.

The data offer also follows a drive by the NHL to increase the popularity of hockey among US bettors, after Bettman asserted in 2016 that the sport contributed “about one percent of the book.”

As part of diversifying its offering, the league restructured its Stanley Cup Playoff brackets offering in April in order to make pool betting easier for customers.

Bettman, however, has previously opposed betting as a practice, asking MGM Resorts in October 2017 to remove odds on Las Vegas Golden Knights games in neighbouring casinos, using only the claim “we’re family-friendly” as opposition.

Whether the change in law, or the vast potential profit, has altered Bettman’s view is unclear, but with the NHL’s own proprietary data now on the table, mobile in-game wagering is undoubtedly soon to follow.