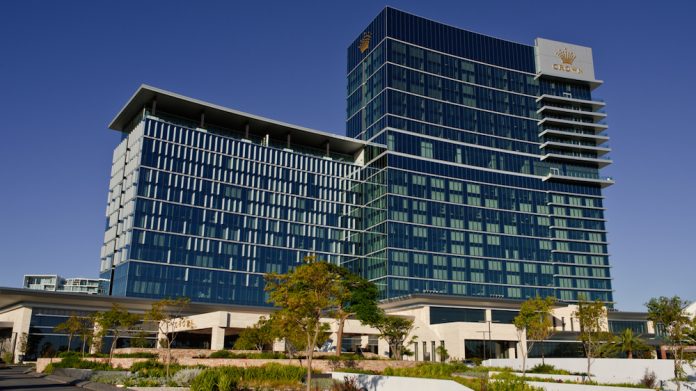 The period included results from the sale of Crown’s 62 percent stake in CrownBet this February, which though raising $109m, drove the firm’s focus further away from its profitable digital arm.

However, Barton added that the high rate was a result of low win levels, and a relatively small concentration of players delivered by third-party junket operators after Crown reduced its Asian direct sales team.

“We don’t want people to look at that kind of growth in VIP and think that is something that should be extrapolated out in the future.”

Barton’s cautionary statement was supported by a 5.8 percent decrease in VIP revenue at Crown Perth, part of a 1.7 percent fall in total venue revenue, which Barton ascribed to the city’s “retail economy that is still under a lot of pressure.”

“We are essentially in the hospitality and entertainment business and there’s been a lot of pressure on inbound [tourists] in recent years.”