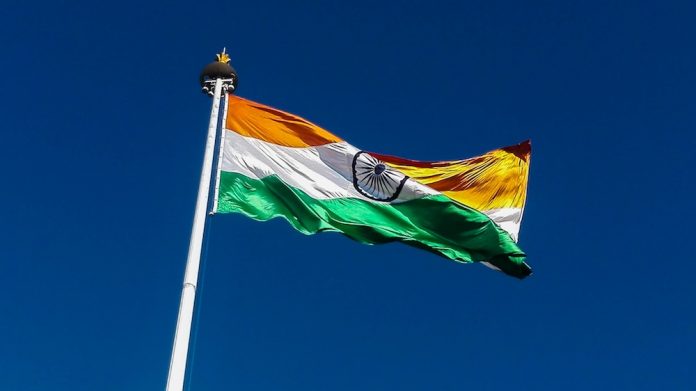 The Law Commission has finally published its recommendations on how to deal with India’s thriving black market. “Since it is not possible to prevent these activities completely,” the report reads, echoing views held three thousand years earlier, “effectively regulating them remains the only viable option.”

It’s a claim few civilisations can make, but India has been having measured debate over gambling law for several millennia.

And as a comprehensive report, published this month by the Law Commission reveals, little has changed in over three thousand years. Legal gambling still does not sit well with Indians – but a cooler logic continues to conclude that betting is a basic part of life – and so better controlled than denied.

“If gambling cannot be stopped in the kingdom, it shall be regulated,” reads the opening chapters of the commission’s highly anticipated document.

“The Superintendents of gambling house shall, therefore, be honest and supply dice at the rate of a kákani of hire per pair. Substitution by tricks of hand or dice other than thus supplied shall be punished with a fine of 12 panas.

“A false player shall not only be punished first with the amercement and fines leviable for theft and deceit, but will also be subjected to forfeit the stakes he has won.”

Neither extract was written by the reports authors. Incredibly, both texts were written in India during the first millennia, BC – somewhere between 2,500 and 3,000 years ago – and which, along with various other ancient extracts, form the historiological preamble to a 140-page document that ultimately calls for a regulated gambling market in India.

The Law Commission observes: “Despite prevalence of gambling, the ancient texts reflect a sceptical approach towards it, as it is considered to be a risky activity which can lead not only to self-harm but also to even self destruction. Yet more often than not India’s early thinkers frequently conceded that “gambling should exist under the control of the State.”

Fast forward to 2018, and India’s contemporaries are once again reaching the same conclusion.

At the end of a rigorous (and perhaps unprecedented) analysis of the moral, legal, philosophical, economical and practical implications of gambling, the report’s concluding remarks are starkly familiar.

“The socio-economic atmosphere in the country [today] and the prevalent social and moral values do not encourage betting and gambling,” the report winds down.

“Accordingly, the Com- mission reaches the inescapable conclusion that legalising betting and gambling is not desirable in India in the present scenario. Therefore, the State authorities must ensure enforcement of a complete ban on unlawful betting and gambling.

“However, incapability to enforce a complete ban has resulted in rampant increase in illegal gambling, resulting in a boom in black- money generation and circulation.

“Since it is not possible to prevent these activities completely, effectively regulating them remains the only viable option.”

Putting its regret aside, the Law Commission recommends a set of astutely sensible and progressive measures to promote its objectives.

Firstly, the report calls for a new gambling law to be enacted which can then be adopted by India’s states.

It upholds India’s tradition of segregating skill gaming from “gambling” law (a definition which currently includes horse racing) and suggests exempting other skill games in the same way.

While the definition of “gambling”, it says, should be split between ‘proper gambling’ (high stakes) and ‘small gambling’ (low stakes) – with only those in a high income group able to partake in the former.

Bets must be placed using either a PAN or Aadhaar ID card, and betting volumes controlled by legislators. Crucially, gambling “should be offered only by Indian licensed operators from India possessing valid licences granted by the game licensing authority,”

the report recommends. However the Commission does suggest a lifting of foreign direct investment restrictions – to enable “technological collaborations, licensing and brand sharing agreements”
with foreigners.

“Allowing FDI in this industry would bring substantial amounts of investment to those States that decide to permit casinos, propelling the growth of the tourism and hospitality industries, while also enabling such States to generate higher revenue and employment opportunities.”