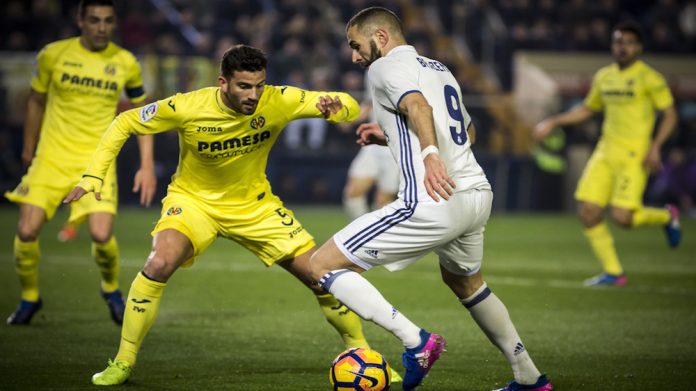 The deal means to Stoke-based bookmaker will sponsor exactly half of the entire Spanish division.

Despite not sponsoring those top three clubs, high-ranking teams Villarreal and Athletic Bilbao will carry the company’s branding on their stadiums, team buses, websites and social media.

The agreement follows the relegation from the EPL in 2017 of Stoke City, home team for the East Midlands city in which Bet365 is the largest employer.

The founders of Bet365, the Coates family, purchased Stoke City in 2006 for £4.5m, however, the team’s demotion incurred a significant reduction in marketing audience.
The concentration on La Liga follows similar investments by rival betting firms, including Betway, which signed deals with CD Leganes, Levante and Deportivo Alaves in June and July of this year.

GVC Holdings subsidiary Bwin has sponsored Atletico Madrid since 2017, adding Valencia to the portfolio the same year, before extending the deal until 2020 this June.

Spain’s own gaming giant Codere is shirt sponsor for Real Madrid, while Barcelona is sponsored by Paddy Power partner Betfair.

The demand for betting sponsorship among major football teams is also prevalent in the EPL, with nine Premier League teams featuring sponsorship from bookmakers and online operators, while betting partnerships make up 70 percent of sponsorship deals in the Championship League.

Bet365’s agreement is expected to grow the firm’s presence in the Asian market, as well as the fledgling United States sports betting industry.