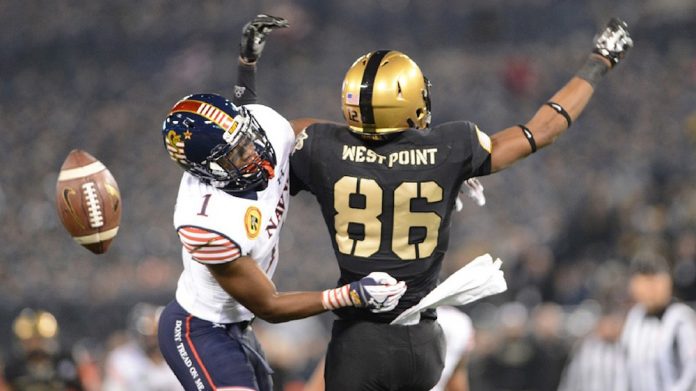 FanDuel’s bargain sale to Paddy Power Betfair may not have pleased its ordinary shareholders – but has given it a head start in the race for US betting contracts. Meanwhile its fantasy sports nemesis, DraftKings, is trailing close behind.

The only two titans of American daily fantasy sports could also become two of the most formidable forces in sports betting, after securing a string of lucrative deals in key US states in July.

Only weeks ago both FanDuel and DraftKings were self-professed non- gambling sports media companies, who had only tentatively suggested a move into betting. Two months on from PASPA’s repeal, and the sportsbook newbies are leading the charge for new US betting markets.

Having once been valued at over $1bn, FanDuel swiftly to agreed to a takeover bid by Paddy Power Betfair in the days following the Supreme Court’s decision – acceding to a price tag at less that sum, in exchange for an accelerated route to market.

At $465m, neither the firm’s founders, Nigel and Lesley Eccles, nor thousands of early investors and former employees would see a penny from the deal; drag-along rights of their majority shareholders meant they were overruled.

“It’s a stitch-up,” said Ian Ritchie, one of FanDuel’s first financial backers, “but that’s the deal you make. If you need the money, you take the terms.”

If “first mover advantage” is anything to go by, FanDuel’s ruthlessness could already be paying dividends. Only weeks since the sale was first announced and FanDuel, a company which had never made a profit, was raking in over $1m in bets in a weekend, at its first ever retail branch – FanDuel Sportsbook at the Meadowlands Racetrack – only the fourth sportsbook in New Jersey.

The sportsbook debutant also bagged an operator contract for the Greenbrier casino in West Virginia – currently the only sports betting state in south – and looks likely to secure a spot in New York too, through the Meadowland owner, Jeff Gural’s NY casino, Tioga Downs.

“Partnering with Fan-Duel Group and our proximity to New York City puts us in prime position to capitalise on the seemingly endless opportunities around sports betting,” Gural said in release, adding he’d be “bringing this opportunity to Tioga Downs as soon as New York passes and writes legislation to allow for sports betting on property.”

FanDuel also made technical arrangements in July. Two days after opening at Meadowlands, it teamed up with IGT, whose platform would be integrated with Paddy Power’s pricing and risk expertise, to operate kiosks under the FanDuel brand. Two days after that it signed a digital platform partnership with GAN. FanDuel Sportsbook is now likely to become the first mobile betting provider in New Jersey.

Interestingly FanDuel’s DFS nemesis, DraftKings, is keeping up the pace. Minus the takeover, it already has an almost identical US betting portfolio, with not only a partnership in New Jersey – to provide online and mobile sports betting as a skin under the Resorts Casino licence – but has also secured an important contract in New York.

In what will likely become DraftKings first retail venue, the firm has been chosen to run the sportsbook at the Del Lago, a Finger Lakes property based upstate, in Waterloo Town.

Crucially DraftKings also has the rights to offer its services online there too, meaning it will be able to scale across state, tapping into the eight and a half million residents in NYC.