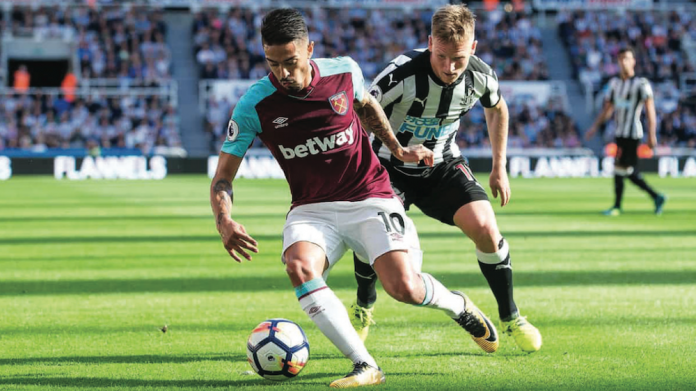 A comprehensive ban on all forms of gambling ads and sports sponsorship was announced by Italy’s ruling coalition government in June, who are fulfilling manifesto pledges to stem growth in the market. The ban won’t until take effect June but already Facebook and Google have changed their policies.

A month later, Ireland’s president Michael Higgins said he is “very concerned” about the casual relationship between gambling and sport: if he had it his way, there wouldn’t be any gambling advertising, “or any access to gambling platforms in sport at all.”

The Irish presidency has no legislative power, but Higgins is up for election this year. As Lorien Pilling, director at GBGC gaming consultants, points out – policies like these have a habit of catching on.

Italy’s advertising ban “will certainly be used as grist to the mill by anti-gambling campaigners and politicians in other jurisdictions,” said Pilling, giving the example of the recent FOBT decision in the UK which was “immediately used to support similar action against gaming machines in Australia.”

Incidentally, in Australia restrictions on daytime gaming ads are already coming into force, with new amendments being added for online streaming services this month. Meanwhile in the UK, a deluge of gambling advertisements during World Cup matches has reinvigorated the issue, conflating ad volumes with a rise in problem gambling among children and young people.

An advertising ban in the UK “has the potential to crucify the market,” said David Clifton, licensing expert at consultancy firm Clifton Davies .

“It must be remembered that advertising is considerably wider than merely a newspaper or TV ad. In the UK, for example, the statutory definition of advertising is very broad and covers anything which is done in any medium, online or offline, to encourage people to take advantage of facilities for gambling, including entering into arrangements such as sponsorship or brand-sharing agreements.”

However he said the UK would be more likely to introduce “incremental changes”, closer to Australia’s day time restrictions.

Notwithstanding, the threat of the Italian precedent should incentive firms to adopt “a more vigilant approach to be adopted by operators, particularly bearing in mind that the tide of public opinion has already swung heavily against them.”

Italy’s case is also uniquely populist, said gaming consultant Steve Donoughue, “a bizarre combination of the radical right and the hard left”, catapulted to power by “ an underperforming economy, corruption and political inefficiency.”

Yet the UK’s reputation for pragmatic policy is fading fast. Brexit has also “catapulted” certain populist personalities to power, albeit not to full control of government, yet.

“When you vote in populists everything becomes gesture politics,” Donoughue added, “the gambling industry, which has grown massively and become much more visible over the last twenty years, is a very easy target.”

A “tobacco-isation” of gambling in Britain would “suffocate the industry”, he said, “before a post-Brexit Corbyn government finally kills it by nationalising it.”

Yet gambling bans do not only produce negative industry outcomes, Pilling reminded. “A blanket advertising ban does, of course, save gambling operators some money, which could be helpful in a competitive market like Italy.”

He noted that Proctor and Gamble reduced its digital marketing budget in $100m in the second quarter last year, “with little resulting impact on revenues, suggesting that some of its vast budget was being spent on ineffective adverts.”

Furthermore the inability to advertise is also an advantage to the established, especially retail, brands, “and those that sponsor international events and sports teams that might still be viewed in Italy,” Pilling added.