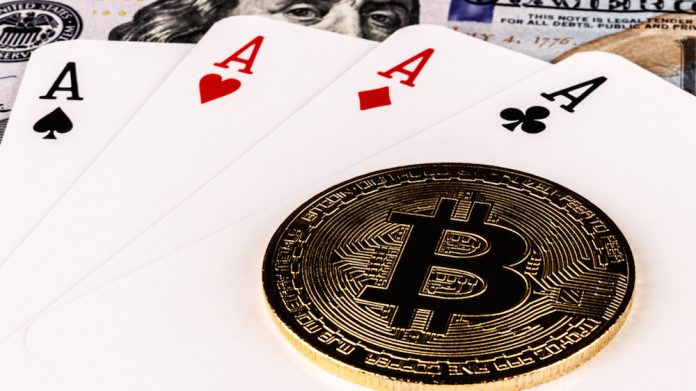 “Several new crypto poker rooms, like PokerCoin, have been successfully launched this year using Evenbet functionality. However, our platform is constantly evolving technologically, with fresh cryptocurrency projects regularly added thanks to the fastest integration on the market.”

The site also caters for all stake sizes, from micro to high-stakes, and is endorsed by EvenBet brand ambassador, and two-time World Series of Poker champion, Johnny Chan.

“Poker’s popularity had been in decline for years, but EvenBet is providing it with the spike in excitement and value it needs.”

NoLimitCoin’s zero-rake proposition is designed to increase demand for online poker, appealing to a target audience across the territories and regulatory jurisdictions in which blockchain payment is officially recognised.

Developed to diversify both the product and platforms of market leaders, the perceived value to players is also projected to increase engagement and retention for operators.

The launch of the cryptocurrency-focused platform follows the integration by EvenBet of a block.io wallet into its payment systems, permitting Bitcoin and other blockchain currency transactions.

The focus on innovation by EvenBet has also led to the release of Mixed Games and Poker Rooms, targeted to capitalise on growing markets in Asia and Latin America.

“NoLimitCoin is the just the latest,” added Starostenkov, “bringing players never-before-seen levels of value and entertainment.”