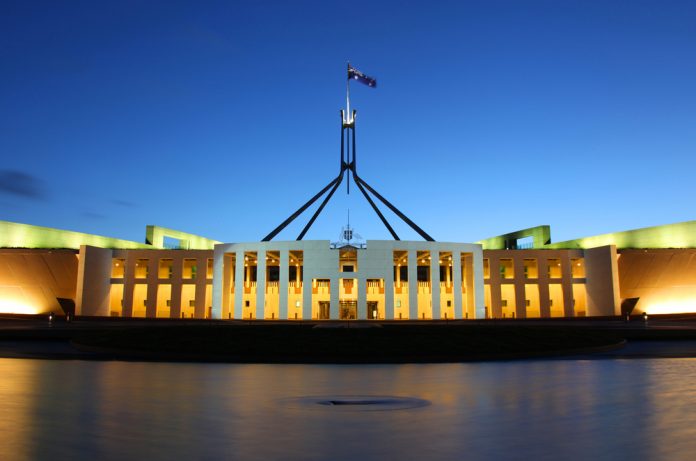 The state of Queensland and the ACT have followed South Australia’s lead by implementing a 15 percent statewide point-of-consumption betting tax, with New South Wales imposing a 10 percent levy.

The ruling is designed to increase state revenue from international operators registered in the low-tax Northern Territory, and was first implemented by South Australia in 2017.

“The introduction of this tax will bring the ACT into line with multiple other Australian jurisdictions which are also in the process of implementing point of consumption tax,” said the ACT budget papers, predicting an annual figure of $1.5m for the state government.

The taxes will apply to all bets placed on horse racing and sports fixtures, as well as wagers on non-sporting events, and will come into force on 1 October 2018 for Queensland and 1 January 2019 for the ACT and New South Wales.

Australian gaming firm Tabcorp has claimed the taxes are necessary to “level the playing field,” ensuring operators such as Sportsbet, CrownBet, and Bet365 pay an equal amount of tax, regardless of their registered Northern territory location.

However, one of the country’s largest states Victoria, announced in May that it will set point-of-consumption tax at eight percent, a result of state treasurer Tim Pallas “speaking to everybody” and ensuring the state government has “a clear appreciation of their view.”

The lower tax rate is designed to ensure the continued growth of the state’s horse racing indus- try under Racing Victoria, while the estimated $22m raised annually will go directly to the state’s Hospitals and Charities Fund.

The taxes also come in response to the unclear federal regulation concerning expansion of the country’s online market, however Paddy Power Betfair subsidiary Sports-bet has stated that should Western Australia become the next state to impose the tax, its profits would fall by $8.9m.