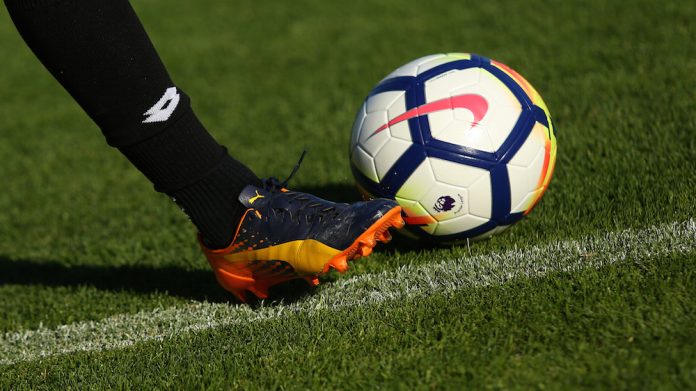 The $9bn Australian operator has reassessed its involvement with the Sun newspaper-backed betting platform following its ongoing financial underperformance.

“Tabcorp has commenced collective consultation with Sun Bets employees regarding the proposal,” said a statement from the company.

“Tabcorp will continue to inform the market of developments in line with its continuous disclosure obligations.”

Sun Bets was launched in 2016 at a cost of $10.9m to Tabcorp, with 2017 financial results revealing the company lost $34.8m throughout the year, with $17.8m of that figure lost in the six months to December.

The News UK joint-venture was placed under strategic review in October 2017, ahead of Tabcorp’s merger with market rival Tatts Group.

“The review has concluded and Tabcorp is now in discussions with News UK about a proposal to exit its agreement,” said the statement.

“These discussions remain ongoing and an agreement has not been reached at this stage.”

The contract outlines a ten-year partnership between the two companies, but Tabcorp is expected to pay a $1.9m termination fee, as well as fielding the estimated $40m costs involved with closing Sun Bets, in order to secure a 2019 end date.

The termination effectively ends Tabcorp’s involvement in the UK market, which had sought to utilise an established audience of digital Sun readers to build the betting brand.

However, despite launching on Tabcorp’s proprietary in-house developed platform, Sun Bets failed to gain momentum against larger competitors including Sky Bet and bet365.

Questions of integrity and marketing issues also plagued the company, after the UKGC fined the site $112,000 for offering 8-1 odds on FA Cup goal- keeper Wayne Shaw would eat an entire pie during gameplay.