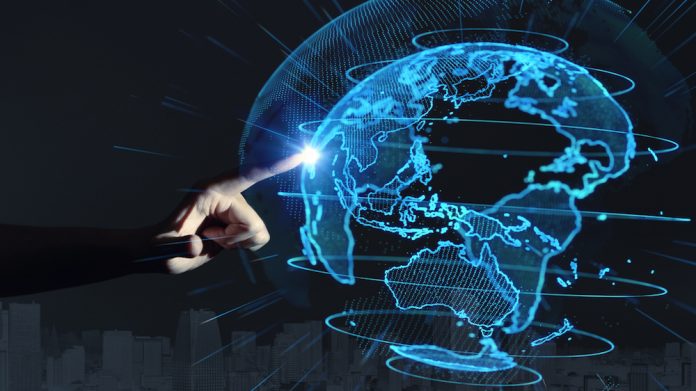 FunFair Technologies has announced a partnership with Big Wave Gaming as part of an expansion into the Asian market.

FunFair’s blockchain platform will host bespoke gaming content from the Sydney-based game developer, including a version of the popular Japanese dice game Cho-Han.

“We’re delighted to have signed with Big Wave Gaming as we continue to expand our suite of next generation blockchain games built both in-house, and in collaboration with other industry leaders,” said FunFair COO David Greyling.

“Their experience and expertise in the Asian market, will enable us to continue to give players the high-quality gaming experience that they’ve come to expect from us, utilising our proprietary Fate Channels technology, as we continue on our roadmap which is set to revolutionise the online casino sector.”

The agreement marks FunFair’s first major foray into the Asian region, the result of what the company termed “positive talks” with operators and developers at G2E Asia in May of this year.

Big Wave Gaming, already a development partner with Konami and Novomatic Greentube, was chosen to provide market-specific casino content for the platform due to the company’s experience in the sector, as well as the blockchain capability of its portfolio.

“Our knowledge of the Asian market and FunFair’s blockchain expertise will allow for a collaboration that will bring a quality product to the region, which has already shown a strong propensity to use the technology,” said Big Wave Gaming MD Ivan Rungkat.

“FunFair has led the market in bringing a viable, quality blockchain casino platform to the market for some time and we’re excited to provide bespoke content for it.”

The announcement follows a similar partnership signed between FunFair and Spike Games in April, which saw Spike redevelop existing titles specifically for the blockchain casino platform for the international market.