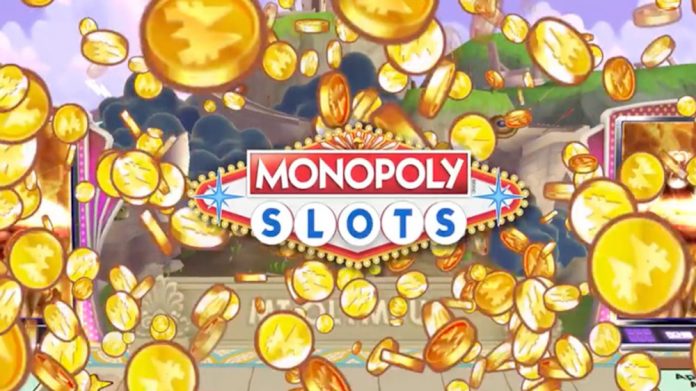 The title, based on the globally successful board game first launched in 1935, was developed by the company’s social gaming division SG Social.

“Monopoly and Scientific Games have a longstanding history of successful collaboration,” said Scientific Games CEO Barry Cottle. “This new game launch further signifies the strength of our relationship with Hasbro.”

“Monopoly Slots combines SG’s history of innovation with the power of a household brand, creating an unparalleled gaming experience packed with world-class slots and a revolutionary world-building system reflective of the iconic board game’s key elements.”

The app builds upon previous Hasbro licenced offerings from SG, including Monopoly Money and Monopoly Bring The House Down.

Monopoly Slots utilises a variety of familiar features and functionality, such as characters, gameplay, and movers synonymous with the board game, all designed to enhance engagement with consumers.

The title then adds to these key elements of the Hasbro classic by incorporating a host of recognisable features into a story driven adventure, giving users the opportunity to build their own themed worlds.

Players are given the opportunity to construct landmark train stations, host a concert, find buried treasure, or explore new worlds such as Ancient Greece.

Each topic, quest and character in the app has been drafted by SG Social with the central theme of customer engagement and enjoyment.

“For over 80 years, Monopoly fans worldwide have enjoyed a variety of unique ways to engage with the brand, said Mark Blecher, Hasbro SVP of digital gaming and corporate development, “from licensed versions of the game to a robust consumer products portfolio.”

“The new Monopoly Slots offering is one of many innovative collaborations between Hasbro and SG Social, and we look forward to continue working in tandem to bring the best possible gaming experiences to our fans nationwide.”

Monopoly Slots will not only engage regular slot players, but also connect all social casino users with that same robust Hasbro consumer products portfolio, as well as featured branded content.

Alongside the SG Monopoly titles, Monopoly Slots will aim to further complementary titles based on Hasbro’s line of household favourite board games, such as Battleship, Clue, Ouija, and Yahtzee.