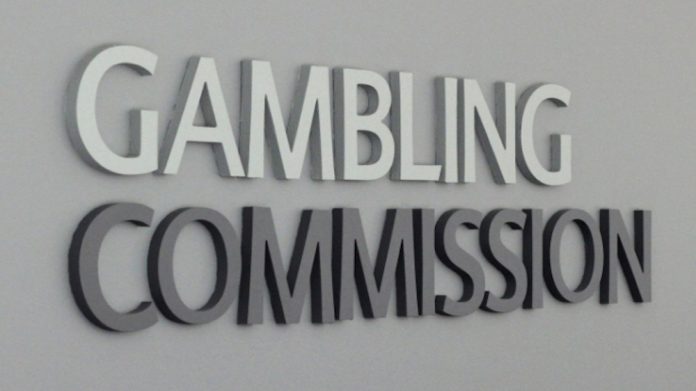 Only a month since the FOBT debate was finally put to bed and the limelight has moved swiftly onto the online sector. Those still not complying with their licensing conditions can expect a ‘relentless escalation’ of fines, says the UK’s Gambling Commission – but even that may not be enough to allay the mounting critics.

Another UK-facing gaming firm was awarded a multi-million pound fine this month, and it certainly won’t be the last.

The latest word from the regulator is that UK-licensed companies face a “relentless escalation” in financial penalties if they fail to meet expectations on problem gambling and money laundering.

This may not present itself as news. In the year to April, the UK Gambling Commission handed out a total of £1.6m in penalties. That figure one year on hit £18m, the regulator revealed, and expects it to be higher still next year.

“We recognised that our approach to enforcement has been effective to an extent, but wasn’t driving the pace of change and a culture of continuous improvement,” said the GC’s new chief executive, Neil McArthur.

“That’s why we communicated we would make this step change in terms of penalty packages. We’ve made it clear that we will continue to be firm but fair. The phrase I’ve tended to use is there will be relentless escalation if they don’t get compliance levels right, until we get the standards we expect.” The watchdog released an “enforcement report” along with the announcement detailing the cases that led to penalties in the year.

10 cases included gamblers using stolen funds in others problem gamblers were simply allowed to keep betting. But in each incident gambling companies were fined for not monitoring, detecting and intervening sufficiently.

32 Red was fined £2m in July for a series of neglected problem gambling cases. The regulator found 22 cases where a problem should have been identified, but instead the player was encouraged to continue.

The heightened attention to money laundering and problem gambling is merely execution of public statements being made since 2013. As licensing expert David Clifton points out, companies “have still not learned the lessons of others in these respects.”

But the escalation in enforcement comes amidst a climate of heightened public scrutiny of the UK industry, attracted in part by the debate over FOBT stakes.

With a £2 stake signed off, and the retail sector given a generous timetable before implementation, attention is turning quickly to problem gambling online – especially around children and young people.

A recent participation study from the GC shows 25-34 year olds have driven the largest increase increase in online gambling – which in itself is unsurprising. But more worrying is the GC claims as many as 25,000 children aged between 11 and 16 are problem gambler.

Various public figures and media publications are loudly lamenting the “normalisation” of gambling in Britain, and are pushing for emergency restrictions for the online sector, which is now seen as its cause.

Yet the precise policy prescriptions are more divided. The GC says it will look at new methods to ensure minors are unable to gamble, but wider measures are also being mooted around gaming with credit cards, advertising restrictions or online stake limits.

Marc Etches of Gamble Aware said it was “astounding” that there are no limits on the amount that can be bet online, “particularly when the government has said that whatever is permissible offline should apply online.”

But given that gambling companies are already charged with using more nuanced approaches to detect and intervene when gamblers are betting too much (and fined handsomely when they don’t) many in the industry say that technology and data are better tools to addressing problematic behaviour.

“The issue of stakes and prizes has only come up because of the review of machines. From an online perspective it’s an antiquated approach,” said the RGA’s Clive Hawkswood.

“We would say there are better ways of dealing with this. We have complete data and know every customer. What we are developing with charities and the gambling commission is a system of analytics to track all players so you don’t have a blunt instrument of setting stakes and prizes.”