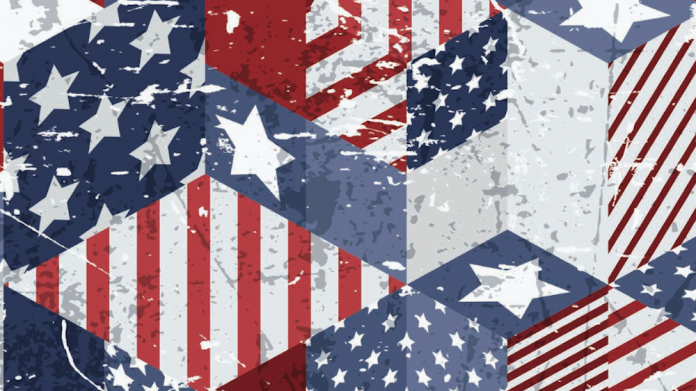 One month on from the Supreme Court’s repeal of PASPA and a flurry of legislative activity has taken hold across the US – not all of which would make you think “gold rush”.

Delaware became the first state to start taking bets in a post-PAPSA US, managing $322,000 in wagers on the first day of trading.

Governor John Carney contributed a socially responsible $10 to the figure, placing the state’s first bet on the Philadelphia Phillies to beat the Chicago Cubs in Major League Baseball.
“For us, it’s really an enhancement of our tourism industry,” said Carney, whose team won 6-1.

Although, Delaware’s tiny population and myriad of restrictions (no retail, no college, no online) will do little to lift spirits in the wider gaming industry.

The Garden State came in a quick second. After a series of last minute amendments to their gaming package, governor Phil Murphy signed a new bill into law on 10 June. (The original bill had been dropped a week before the vote to deny leagues even the paltry sum that had been ear-marked for integrity.)

“Not long ago folks were writing Atlantic City off. It was past its prime. The economy was dead,” Murphy told a press conference before making his own legal wager.

“This is the right move for New Jersey. It means that our casinos can attract new business and new fans, boosting their own long-term financial prospects.”

It was touch and go whether New York’s lawmakers would be able to hurry through their sports betting bill before the end of the legislative session – but having now missed the boat the issue won’t return until at least 2019.

The state will be able to take limited bets at four of its commercial casinos (not online) thanks to legislation passed in 2013. However, New Jersey looks to be the main winner from NY’s hesitation, with more than half the state only 20 minutes away from NJ’s casinos, versus the nearest casino in upstate New York, 90 miles away.

NOT ENOUGH SKIN IN THE GAME

Not only is Pennsylvania pressing ahead with its 34 percent tax rate on sports bet- ting, but the state’s regulator announced end of June that each casino may only operate one sports betting site – and each site must reflect their land-based brand.

The small restriction is widely thought to have serious implication on competition in the state. Yet many casinos have lobbied for it – such as Penn National which claimed skins would end up saturating the marketplace and cannibalise land-based revenues. But interestingly online licences in Pennsylvania are allowed unlimited brands.

Another early mover, Mississippi, could be taking bets from 21 July, although only in land-based casinos (28 state and 3 tribal) and on its 16 river boats.

Largely due to tribal resistance, mobile betting will be allowed but only within the confines of the land-based venue (not even in the car park). And punters will have to first enter the venue and register a mobile account before placing bets.

MGM and Caesars will be quick to offer bets in the state, and despite the online restriction, could become a magnet for Southern bettors due to the The Mountain State has already approved emergency legislation and says it expects to be ready to launch by the end of the summer. The state lottery is currently approving the package, which unlike many of the early movers, is open and competitive.

Online betting is allowed, and each operator can adopt three online skins. FanDuel was one of the first to get a foot in the door, with a deal to run the sportsbook for the Greenbrier resort – one of MVs five casinos.

The prize for the greediest tax rate goes to Rhode Island. At 51 percent of betting revenue it makes you wonder if they ever wanted sports betting at all. Gover- nor Gina Raimondo says she expects £23m in tax from sports betting in the first year.

With a population of just £1m, and only two casinos taking bets, that sounds a lot like wishful thinking.lack of other states in the region.