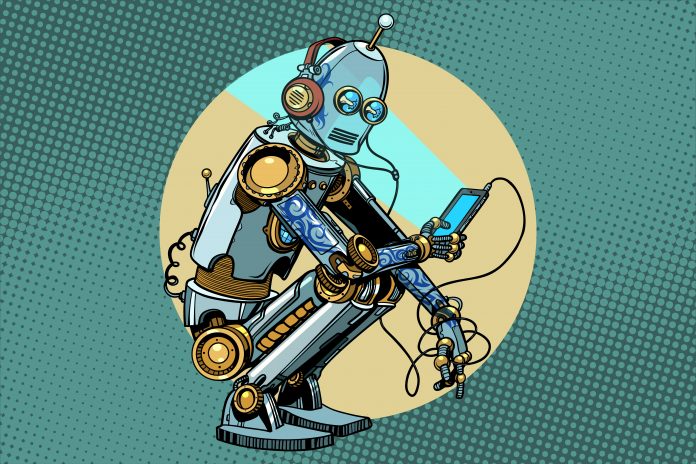 For those of us working in the gambling industry it’s easy to look past the day-to-day and forget the bigger picture: online gambling is becoming an evermore significant component of the global economy, with billions of participants. Ben Jones, marketing executive at ICS-digital, takes an objective view, and makes a cogent case for iGaming’s bright future: No longer a side bet, maybe the only game in town.

The iGaming phenomenon has exploded in recent years. From its humble beginnings a little over a decade ago, we now live in a world where 11 percent of all internet traffic comes from online casino players.

At the end of 2016, the industry hit a total worth of just over £30bn and that’s expected to reach nearly £60bn by the end of 2022. It’s not just the online world of gambling that has seen an increase in profits; non-remote gambling sectors such as bookies, bingo halls and casinos have all seen some form of improvement too, despite the sudden growth of the online realm. These sectors have expanded 300 percent since 2014, reaching £4.7bn in revenue alone by the end of last year.

Let’s take a step back and look at the gaming industry as a whole. 2017 was a record-breaking year for the global gaming market, coming in at just shy of £80bn by the end of the year. This is now set to surpass the £90bn mark by 2020. To put it into better context, more money was spent on the gaming industry than film and music combined last year.

However obvious it may seem, as technology improves, the gaming experience improves. When internet speeds increase, and connections become more available, player pools and communities expand. This means that more and more people will have access to remote gambling as the industry grows.

When we compare recent technological advancements with the recent growth of the mobile gaming market, it is no surprise that the two go hand in hand. As mobile technology gets better, the gaming experience on mobile devices gets better. There is also a massive range of game types for people to try their hand at.

Whether you want to place a wager on your favourite sports team or athlete, or you want to put some money on what the next royal baby is going to be named, there is literally an appealing wager for everyone. Even the classic game types like bingo halls and dog racing can all be done virtually; there’s no need to leave the house and no need to get out of your dressing gown to win some money.

The very successful migration from desktop gaming to mobile devices has also played a huge part in iGaming’s growth. The average person spends around 35 hours of leisure every week on their mobile device and as you can imagine, this number is constantly increasing. This means that is much easier for developers and gaming outlets to target potential customers through a mobile device. Before the sudden growth of iGaming, most developers would create desktop applications and then have a companion app for remote use. But now, developers are concentrating their efforts on mobile only applications to drive the market further forward.

When we look at the emotional connection to gaming, there is a lot to read into. There is a much stronger emotional resonance with gaming than other forms of entertainment. The outcome and process of listening to music or watching a movie can’t be changed, as the narrative is set out before you even sit down. However, when it comes to gaming, the user dictates the journey based on their skills and choices made. The player then becomes even more emotionally invested when placing a wager, as they are opening themselves up to potentially for losing money as well as the game – meaning the outcome relies solely on luck and the player’s decisions.

iGaming also isn’t as restricted by demographics as other entertainment and gambling sectors. Older generations are becoming more comfortable with using technology, especially when it comes to handling money online, so the concept of online gambling becomes less and less intimidating. Gambling is also becoming more and more appealing to the younger generations. It an exciting premise being able to win money via your favourites sports team’s performance, whilst still being able to enjoy the match as a spectator. Younger audiences have always been known to be very understanding of new technologies, with most 11-year-olds now being able to navigate a modern smartphone very easily. So, it is no surprise more and more younger people are starting to get involved with iGaming.

In 2015, the female gambling segment accounted for 49 percent of users in the UK. Studies suggest that females much prefer gambling in private and on a mobile device, allowing them to play comfortably, easily and confidently, whilst avoiding any potential intimidation from other male players. It’s no surprise that iGaming brands such as Pink Casino and Women’s Own Casino have created portals and brands specifically marketed at a female audience.

There is no sign of the iGaming industry slowing down anytime soon as it becomes more and more appealing and accessible to different demographics. Developers and gambling organisations will drive the industry forward through fresh content and applications, all supported by mobile technology and connectivity advancements.