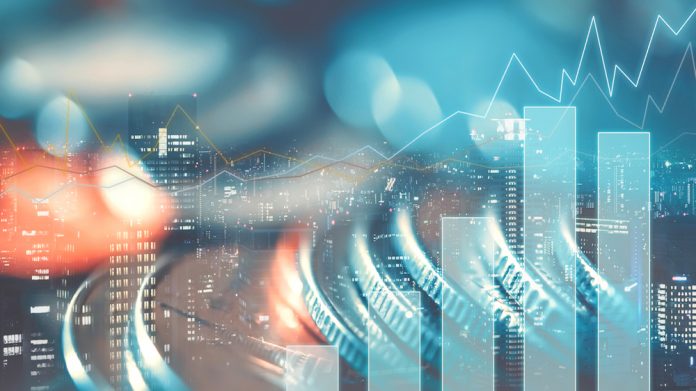 BETR-Better has announced its “re-energising” its Foundation’s Supervisory Board with a “relevant, experienced team” and bringing on board a new CTO. The firm says it is “prepared for the next phase in its development”. David Vanrenen is appointed Chair of the Foundation; Simon Collins and Velvo Vaht join the Supervisory Board; and experienced IT software architect Steve Gray is appointed Chief Technical Officer of BETR.

Joining the Foundation board, Simon Collins, Founder of Gaming Realms Plc and an experienced Executive in the online gaming business, commented, “I’ve known Adriaan for many years and respect his track record in the industry. When he came to me with the BETR proposition – peer-to-peer betting on the decentralised Blockchain – I immediately invested. I am delighted I have been invited to join the Foundation board and look forward to working with the team to chart new territory with the BETR token.”

Collins brings a wealth of experience to the board having founded Cashcade Ltd, an online bingo focused gaming business, which he sold for £96m in 2009. Gaming Realms, which Collins founded in 2013, leads the way in digital gaming on mobile related devices.

Velvo Vaht, an entrepreneur and partner at Finance Plus OŰ, is a tax advisor. Excited by the BETR proposition, Vaht accepted the appointment saying, “Estonia is becoming a ‘go-to’ destination for new and exciting crypto ventures and BETR, established in Estonia, is becoming a leading proponent of the use of Blockchain technologies to facilitate decentralised, escrow contracts. I believe we can expect great things from the technology that BETR are developing, with the uses for the BETR utility token potentially extending way beyond the current betting application.”

Coming in to head up the experienced development team, Steve Gray, a self-declared ‘Geek’, brings over 20 years of software development experience to the team from leading software initiatives in large corporates to working on innovative new technologies as CTO in previous roles. “I’ve been involved with building the current BETR app for Android and the more I have become involved, the more excited I am by the potential for the BETR.” Gray joins Ian Sherrington, Sportsbook Architect, and the rest of the development team at a critical time, with the soft launch of the BETR betting technology now well underway having launched successfully for the World Cup.

“I am excited and energised by the team I have around me,” says Brink. “We look forward to enhancing the BETR products and adding further utility with the BETR token in the peer-to-peer betting space and potentially across other applications where peer-to-peer escrow functionality is required.”