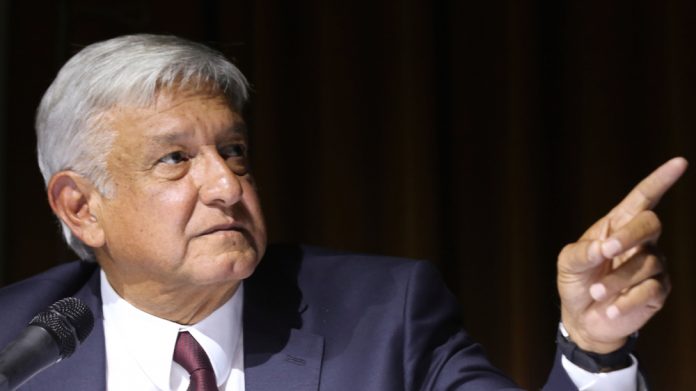 The former mayor of Mexico City, who won a majority vote of 53 percent, has previously demonstrated staunch anti-gambling sentiment.

“It’s a matter of boosting tourism, there is no need to allow casinos,” said Obrador in 2005, adding that a decision not to legislate casino gambling “instead of hurting us, benefits us.”

Prior to the election, Mexico had been considering a new Federal Gaming Law draft bill, to fully legitimise its $10bn per year gambling market, the second largest in South America after Argentina.

The overhaul of the country’s 1947 gambling legislation is intended to establish a regulatory body, as well as incorporate the online market into an industry only legalised beyond the Secretariat of the Interior in 2004.

Though Obrador’s achievement of a majority in both the lower house and the Senate means his Morena party have control over the passage of the bill, his position as a left-leaning populist candidate mean he is unlikely to stand in the way of due democratic process.

“I think Mexico’s institutions are strong,” said former Mexican finance ministry official Gerardo Rodriguez. “He will not be allowed to be too radical.”

One of the main concerns for the gambling industry in the country, though, is not a hardline anti-gambling stance demonstrated by Obrador, but an unwillingness to be drawn on the industry’s future at all.

“It could be that he supports the gaming industry or it could be that he does what Lula did in Brazil and takes steps towards cracking down on it,” said Miguel Angel Ochoa Sanchez, president of casino trade body Aieja. “With him it’s really up in the air.”

Morena’s manifesto lacks a clear stance on gambling in the country, despite Obrador’s indictment of casinos in 2005 being much repeated.

However, the quote, made whilst Obrador was mayor of Mexico City, may purely have been a political distancing tactic, after his finance minister was imprisoned for embezzlement in 2004.

Media reports at the time made several unfounded associations between the charges and the minister’s frequent visits to a Las Vegas casino.

With Obrador keen to be seen standing against “the mafia of power” and corruption, claims of the “hurt” caused by casinos may have been more rhetoric than personal belief.

However, until Obrador establishes his party’s reaction to the passage of the progressive Federal Gaming Law draft bill, Mexico’s casinos face an uncertain future.