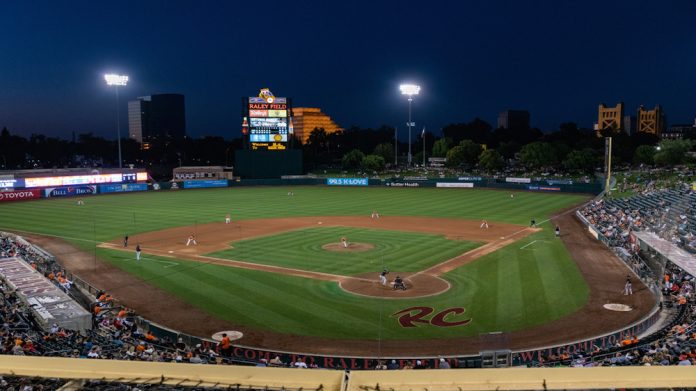 Dublin-based betting start-up Banach Tech has secured $2.56m in funding as part of plans to extend both its workforce and market reach by the end of 2018.

The technology company, which currently employs 12 staff members, will increase its team to 30, as well as develop its exposure to NFL, MLB, NBA and NHL major league bettors.

“We have a football product at the moment and we want to build that out for other sports,” said Banach Tech CEO Mark Hughes, after the US sports betting market “explodes.”

“There are big names among our investors,” said Hughes. “That gives us credibility.”

The company’s clients already include BetBright, GVC Holdings, and Paddy Power brands Betfair and Sportsbet, as well as Ladbrokes Coral, with which Banatech is partnering on in-game technology during the World Cup.

“We think we’re unique in the sense that some of the work we’ve done together as a team in the past has allowed us to build platforms very quickly,” said Hughes. “We’re trying to get in the right people to build on that.”

Banach Tech will aim to increase the number of mathematicians, software engineers, and product development specialists among its staff over the next eighteen months, after which time another round of funding is expected to take place, depending on what Hughes called “the opportunities at the time.”