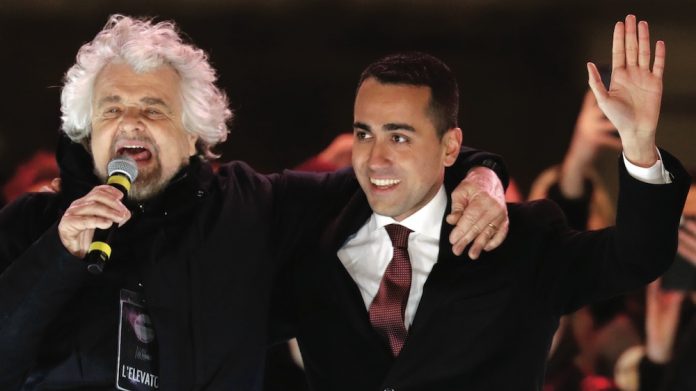 Italy’s new coalition government appears to be ploughing ahead with its anti-gambling platform, irrespective of the economic realities.

The first signs of the government’s resolve is coming in the form of a so-called Dignity Decree, which includes its previous commitment to introducing an ”absolute ban on gambling advertising and sponsorship”, with its desired date set for 1 January 2019.

The move comes as a shock to the Italian sector despite the manifestos of both coalition parties (the Five Star Movement and the Northern League) having made considerable noise in their manifestos about curtailing gambling growth, especially online.

The Decree is explicit in its intent, ordering for a widespread ban on “any form of advertising related to games or wagering with winnings of money, however carried out and by any means, including sporting, cultural or artistic events, television or radio broadcasts, daily and periodic press, publications in general, billboards and internet.”

Failure to comply results in a series of graduated fines, from a minimum of E50,000 to E500,000 based on the value of the sponsorship, and will apply equally to operators, media and sports bodies. The move, if approved, is expected to have a significant negative impact on the online sector in particular, who will struggle to compete against operators with a retail base and will no longer be able to distinguish themselves from unlicensed operators.

One licence-holder, LeoVegas publicly urged the government to “revise” its problem gambling strategy, so as not to be guided by “populists slogans”, while arguing a ban would only encourage more unregulated play. The decrees success is far from certain.

The new government’s position is already tenuous, and as ever, an extraordinary level of government debt could be the populists’ biggest obstacle to following through. At 131 percent of GDP Italy’s is one of the highest in Europe.