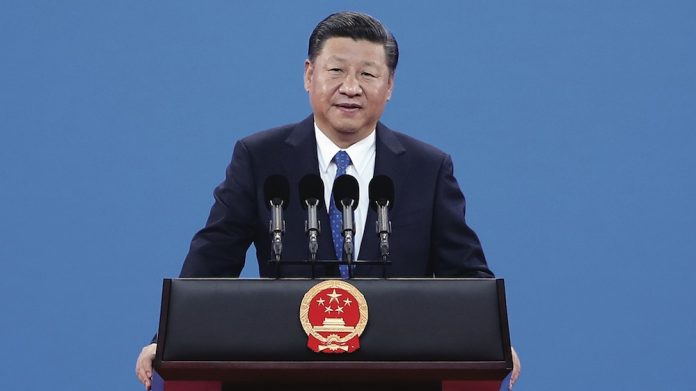 With both its land-based and online sectors dominated by foreign firms, local analysts warn of the dwindling number of reasons China has for allowing the status quo to continue.

As China’s delicacy in international relations wanes, analysts suggest the prospect of a China-first gambling market, both on and offline, is becoming a very real consideration.

In Macau, the assumption that the six casino concessions (three of whom are American) would be automatically renewed when they expire in 2020 and 2022, has finally been dropped in lieu of a harsher reality. A new tender bidding process will now take place next year, with no guarantee that the incumbents will be successful.

Meanwhile, an escalation of gaming propositions is taking hold on the neighbouring island of Hainan. At least four Chinese resorts are already assembling gaming facilities there, expected to launch ‘entertainment bars’ – a soft gaming concept similar to pachinko – in the next weeks; the embryo perhaps, of a mainland rival to Macau, backed substantively by the central government.

Running alongside these risks is the growing threat of a Chinese-only online gaming market. As the state’s control over the internet becomes evermore sophisticated, Michael Zhu, VP of Operations Planning and Analysis at the Innovation Group says “there is no question”, that if China decides to block all foreign operators, “it will just happen overnight.”

“There’s a lot to consider,” Zhu tempers. “Not only industrial or economical implications, but political relationships, such as between China and the Philippines. If you asked me this question five years ago, I’d say no way, they won’t block everything. But it’s very, very doable.

“Today, if I had to bet, I’d say China-first is a 60 percent chance. I hate to say that but it does remain a possibility and a huge potential risk.”

Among the proposals for Hainan is an online buy flomax cheap sports betting project, that could form a model for other post- Firewall operators. Mirroring the not-quite-gambling format of entertainment bars, a new app is being developed that will allow players to deposit funds through AliPay and WePay, bet on sports and win credits that can only be spent in select locations, mostly in Hainan.

“It all ties in together,“ says Ben Lee, managing director at Macau-based consultancy IGamiX. “I don’t know how far along the curve they are – it may be later or may be earlier than ten years from now, but it’s obviously all leading in the same direction: China-first.”

According to Lee, China’s involvement in Macau has traditionally been limited, to hold Macau up as “a shining example” of the ‘one country, two systems’ model it wants Taiwan to adopt.

“But we’ve seen that they are no closer to reconciling Taiwan. The SAR thinking doesn’t work; if anything Hong Kong has proven to be a poisoned chalice to hold up to Taiwan as a model, so there’s no pretense anymore.”

Increasingly Macau’s decision-making is guided through the China Liaison Office – influence that could expand to the awarding of concessions, when the earliest possible time frame for the new bid process could be next year. If this is the case, Lee says, there is a distinct possibility that one or more of the current concessionaires could lose their bid, and potentially be forced to sell up to a new and probably Chinese licence-holder – particularly if they do not end up in the top six or whichever number the authorities decide on.

“No one is thinking of the implications, but at the moment, fifty percent of the profit in the industry is repatriated,” Lee reminds. “I think there could be some surprises.”