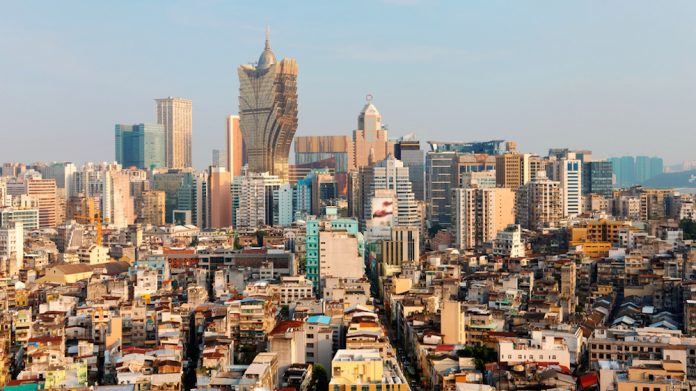 Playtech has issued its second profit warning in a year, predicting a $82m deficit in projected annual Asian revenue due to “disappointing” performance.

“We have taken steps to further support our partners in the region and we will continue to work to preserve our position in the face of an increasingly competitive environment.”

The profit warning issued eight months previously by Playtech reflected restrictions in the Malaysian market after a government crackdown on gambling syndicates across the country restricted access to a significant growth market.

Though the recent report stated Malaysian business had seen “no material improvement,” the company citeded competition from local start-ups in China, a market responsible for 40 percent of Playtech’s Asian revenue, had caused the substantial impact on second quarter profit.

“Towards the end of the first half, this market has seen a particularly aggressive pricing environment from new entrants to the market and this has impacted revenue,” said a statement accompanying the profit warning.

The report is likely to place Weizer in a difficult position, following closely a stakeholder protest in May against a 78 percent pay increase for the Playtech CEO, despite the November warning.

In the statement, Playtech stressed that its “management team” would continue to “protect Playtech’s position in the region and to drive revenue generation,” adding that the company’s half year figures, due for release in August, would remain unaffected.

“However,” concluded the statement, “given the recent decline and in the absence of any change in market dynamics, we expect a significant impact on revenue throughout the rest of the year.”