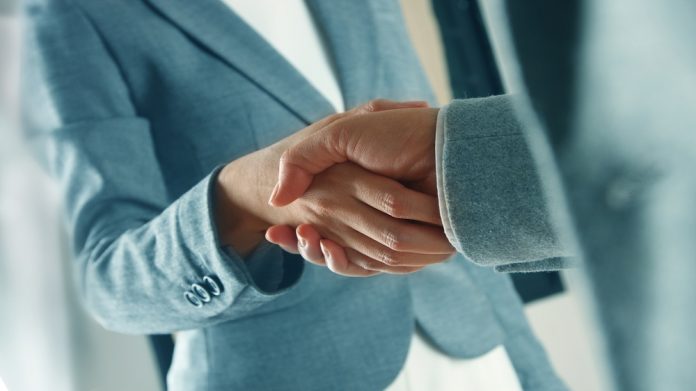 Senet Group, the UK body dedicated to addressing problem gambling through consumer information programmes, announces that it has appointed Sarah Hanratty as its new chief executive from 6 August 2018.

Hanratty is currently deputy chief executive and director of corporate affairs at the Portman Group, the responsibility body for UK alcohol drinks producers. She joined the Portman Group in 2010 as head of communications from the National Lottery Commission and previously worked at the Cabinet Office. She replaces outgoing chief executive George Kidd, who left Senet at the beginning of June 2018.

At the Portman Group, Hanratty was responsible for policy, strategy and communications to promote responsible marketing and reduce alcohol misuse. The Portman Group is a not-for-profit organisation funded by eight member companies, representing every sector of UK drinks production and collectively accounting for more than half of the £40 billion UK alcohol market.

The Senet Group was created in January 2015 in response to public concerns regarding gambling and gambling advertising. As an independent body it supports the Gambling Commission’s work to make services safer and fairer, in particular through player messaging such as its award-winning campaign: When the Fun Stops, Stop, which is now open to the whole industry.

Gillian Wilmot, Chairman of the Senet Group, said: “Gambling is enjoyed safely by millions of people as a leisure activity each year, yet the industry faces an immense challenge to regain the public’s trust and confidence. Sarah brings a wealth of experience in effecting change across the alcohol sector and has done much to secure its sustainability as a category which adds positively to society and our national way of life.”

Hanratty said: “I am delighted to be joining the Senet Group, bringing my experience from the Portman Group where member companies are recognised for their responsibility leadership. I see many parallels with the Senet Group, whose partners and Board have already achieved a great deal, not least through its stand-out responsible player messaging and public commitment to improve player safety. I look forward to building on this strong foundation and the important work in the gambling sector done to date.”

Hanratty has worked on a wide range of industry-led initiatives to reduce alcohol misuse and promote safe and vibrant night time economies. These include the Government’s Responsibility Deal and the Home Office’s Modern Crime Strategy. She has led thought leadership and stakeholder engagement programmes to promote understanding of the UK’s drinking habits and to enable targeted policy responses.

Hanratty is also a non-executive director on the board of the Royal Yachting Association, a position she has held since 2014 and was named as one of Cranfield School of Management’s 100 Women to Watch List 2017. She began her career in local government and is a Member of the Company of Public Relations Practitioners, Women on Boards, PRCA and Chartered Institute of Public Relations (MCIPR).