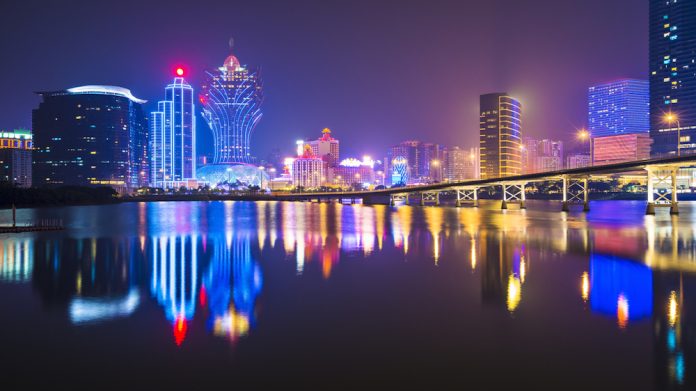 The removal of UnionPay point-of-sale machines in pawnshops and jewellery shops based inside and close-by Macau casino premises could signal a change in government policy, with analysts discussing the potential effects on the premium mass segment.

Lack of clarity behind an apparent crackdown on use of UnionPay point-of-sale (POS) machines in pawnshops and jewellery shops in Macau has caused concern amongst industry stakeholders.

At the beginning of June, Macau casino operators’ stock prices dipped following the news that Chinese government officials had removed UnionPay terminals from businesses located in integrated resorts on the Cotai strip.

On 6 June, the Monetary Authority of Macao moved to assuage concerns, the stating that it does not bar the city’s banks from installing UnionPay terminals in any “particular industries”.

The financial regulator emphasised that “banks are obliged to perform adequate due diligence on, and ongoing monitoring of, the merchants in order to prevent the abuse of POS [point of sale] machines [for] illegal activities.”

Ben Lee, managing partner at gaming consultancy iGamiX, explained that by mid-June it is still “unclear at if the Macau authorities were responsible for the decision to remove the Macau UnionPay terminals or if the mainland authorities did”.

“The movement was lead by two of China’s largest banks in Macau, and by day five, the Macau Monetary Authority still had not issued any meaningful statements,” he continued.

Media reports suggest that two banks – the Industrial and Commercial Bank of China (Macau) and Bank of China Macau Branch – were behind the decision which has seen all UnionPay counters and shops inside or nearby casino exits have their terminals withdrawn.

The scale of the new restrictions also appears to be greater that initially reported. “We have also been advised that several external pawnshops which operate outside casino properties have also had their terminals withdrawn, even on the peninsula,” Lee clarified.