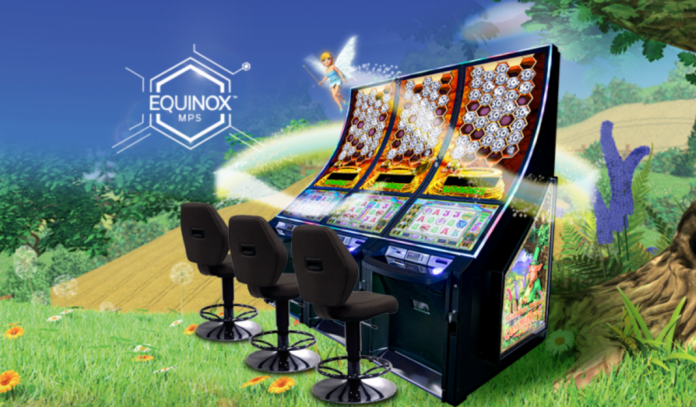 Scientific Games Corporation has announced that the company’s UK division, SG Gaming and SG Digital, will mark the 50th anniversary of its world-renowned brand, Barcrest, this year.

Over 50 years, Barcrest has grown from a business with just two employees in 1968 to a global brand. The early 1990s saw Barcrest lead the way in hardware development across various retail sectors, with the creation of successful cabinets such as Genesis and Rio. In 2011, Scientific Games acquired the Barcrest business, and today it operates on a global scale as a content brand under the wider umbrella of gaming brands alongside WMS and Bally.

As a leading gaming brand, the firm has earned its place within gaming history. From small beginnings, its people and its ability to adapt to an ever-changing gaming landscape has ensured its name that has become synonymous with quality, design innovation and passion.

Phil Horne, CEO of SG Gaming said: “A 50th anniversary is an impressive milestone for any brand, and we’re extremely proud that even as a global name, the business still operates in the Manchester area, less than five miles from where it all began. What’s more, with over 200 original Barcrest employees within our dedicated workforce from departments across the business including content, finance, warehouse and systems, the Barcrest values are also still very much at the heart of the business.

“The team’s hard work, values and passion are the reasons that Barcrest is still a leading content innovator and well-loved brand after all these years. Many of our operators and their players will have fond memories of the games released over the years and we are proud that the Barcrest brand continues to be integral to SG Gaming UK and the wider Scientific Games group. We look forward to marking this achievement, and hope for another 50 years of success to follow.”

With its extensive back-catalogue of content titles, the company has an given impressive contribution to the Arcade and Bingo sectors. Barcrest-branded machines featured widely across Arcades, pubs and Bingo clubs throughout the UK, hitting a high in the mid 1990’s with over 40,000 manufactured in a single year. As a leading manufacturer and employer in the Manchester area since releasing its first game, Invader, in 1970, the operator has developed innovative content across five decades, including the iconic Rainbow Riches series – launched in 2006. It was also one of the first operators to introduce community gaming in 2009, with the launch of Rainbow Riches Party and continues today to create a stream of popular community content titles and products.

Over the years, the company’s content has adapted to modern gaming environments, reaching players across multiple gaming channels, including online and mobile and leading innovation in its sectors. The brand continues to be globally recognised, with its fully omni-channel approach under SG Gaming UK strengthened by its alignment with SG Digital. 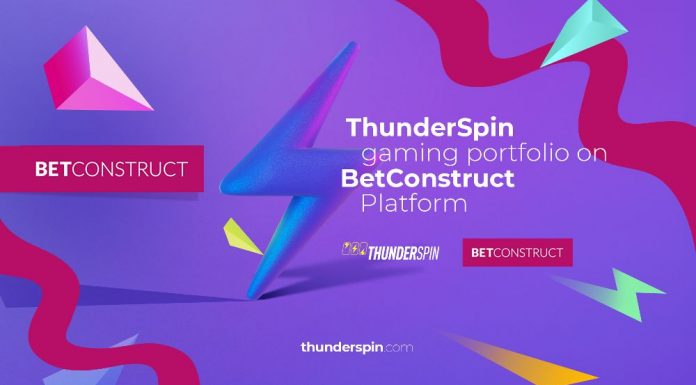