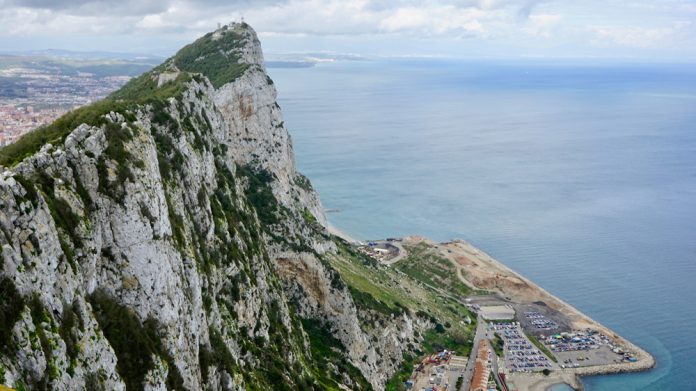 The Gibraltar Blockchain Exchange has announced the soft launch of its exchange and issuance platform, with the introduction of 300 retail account holders.

The exchange, created following a funding process which saw $6m worth of newly created Rock Tokens released in a February ICO, also welcomed a select number of institutional participants.

Participants in the soft launch will be asked to return feedback on the workings of the exchange, which announced design studio Blockchain Worx as its tenth sponsor firm in May.

GBX is a subsidiary of the Gibraltar Stock Exchange, and aims to provide the first licensed and regulated token exchange platform backed by an EU stock exchange, as well as providing a regulatory guidance for the growth of the cryptocurrency industry.

“The introduction of rules-based systems is necessary if the blockchain sector is to reach maturity and if actors are to be assured of market buy phentermine online uk stability,” said Gowan.

“Based upon principles of decentralisation and community consensus, the GBX seeks to create a new era of trust, openness and global acceptance for the crypto industry.”

In 2016, The Gibraltar Stock Exchange launched the first regulated Bitcoin asset-backed exchange-traded product in Europe, with the Gibraltar parliament unanimously passing an amendment to the Investment and Fiduciary Services Act in December 2017.

The parliament moved to establish a legal framework for the the introduction of new distributed ledger technology regulation, which came into effect on 1 January this year, paving the way for the soft opening of the GBX.

Should the soft launch prove a success, the exchange will be officially launched as the central cryptocurrency authority and asset transfer platform on the British Overseas Territory.

With Brexit uncertainties still no clearer than at the time of the GBX’s initial announcement, it’s pioneering attitude to technology may well prove a much-needed boost for Gibraltar business. 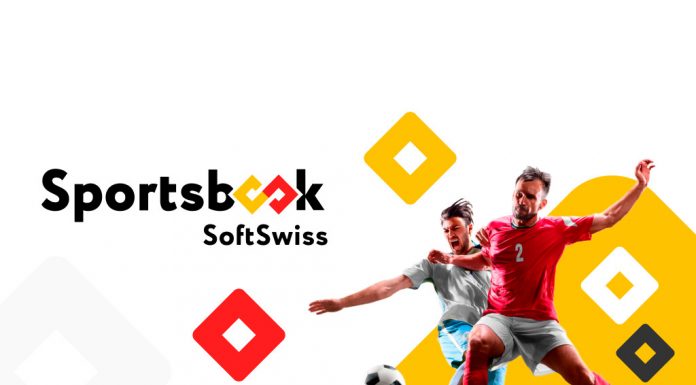