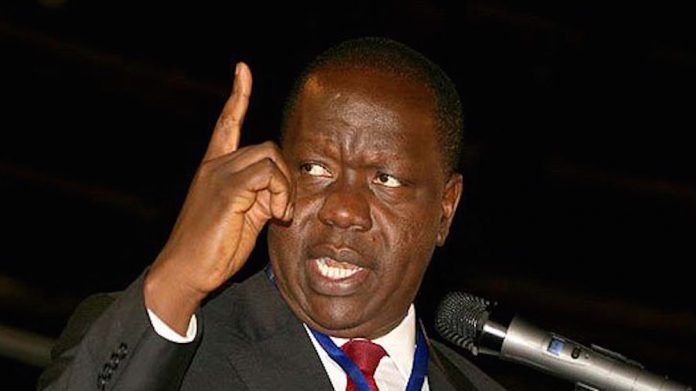 The Kenyan government has threatened to immediately deport any gambling operators found to be involved with the importation of Chinese-built gaming machines.

“These machines are a threat to our society,” said Matiangi. “We shall not accept it.”

“From now going forward, any foreigners who are assembling these things, will be deported the same day.”

The announcement follows an increase in illegal cabinet imports after the January 2017 decision by the Kenya Revenue Authority to bar the import of all gaming machines, with

Commissioner of customs and border control Julius Musyoki stated at the time that the country had “stopped importation of all gaming equipment, machines and devices forthwith.”

Operators throughout the country have opposed the ban, stating that country-level official approval has been granted for gaming machines, and as such, the government has no jurisdiction under the Kenyan constitution.

In May, the Counties Amusement and Gaming Society filed contempt proceedings against the government, stating a 2016 court order limited the authority’s ability to seize machines.

The government has set 30 June as a deadline for the removal of all illegal cabinets, however opposition to legal operations still remains strong within Kenya’s parliament.

An October bill from majority leader Aden Duale designed to increase security deposits for licensees from $387 to $193,517 was dismissed in May, on the grounds “that technology has advanced,” and licensing and tax should also be made more stringent for online operators.