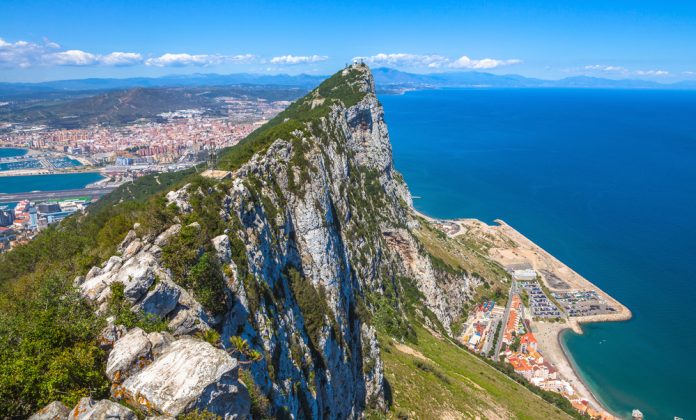 A heavy investment in Malta by Bet365 has raised concerns for its Gibraltar headquarters, however the British Overseas Territory has maintained its online sector remains steady as a rock.

Reports that Bet365 is preparing to cease operations in Gibraltar, in favour of relocating to rival jurisdiction Malta, have escalated concerns over the future of online gambling on the British Overseas Territory.

The UK-based online operator, which reported 2017 revenues of £2bn, was cited by the Times of Malta as planning to relocate its 1,000-strong workforce to the mediterranean archipelago.

“Bet365 has been eyeing the possibility of relocating its major operations to Malta for quite some time,” said the 20 May report. “This was made more likely following the UK’s Brexit referendum.”

The operator began registering subsidiary companies in Malta in 2014 under the name Hillside Plc, acquiring a Maltese remote gaming licence from the MGA in 2015, specifying “regulatory developments in various operating territories.”

Hillside also registered a new property management company in Malta last year, increasing its paid share capital to £10.9m to acquire a property on the Tigne peninsula, in Sliema.

However, despite reports the company has already signed a promise of sale agreement for the £61.3m offices, Bet365 has stated the move does not indicate a complete departure from Gibraltar.

“We are taking additional property space and looking to recruit additional personnel in Malta to support our online operations,” said a statement from the company.

“We can confirm that we will be retaining our strong presence in, and commitment to, Gibraltar, where our main operational hub is based.”

Gibraltar currently relies on online gaming for 25 percent of its GDP, and despite Bet365 maintaining its headquarters on the peninsula, the potential for the economy to suffer in the wake of Brexit is significant.

In 2016, the Gibraltar House of Assembly proposed amendments to the territory’s gambling regulation, including updating tax codes and abolishing the requirement that operators keep servers in Gibraltar.
The reform, stalled by the announcement of Brexit in June of the same year, has now been retabled by Gibraltar Minister for Commerce Albert Isola, in response to the potential exodus of a sector currently employing 15 percent of the territory’s population.

“We understand that business needs certainty and has to manage risk,” said Isola. “There is no single risk management solution here as the issues are complex.”

The regulatory reform relies on the result of the United Kingdom’s exit from the European Union, which, though currently unclear, could create a unique trading position for Gibraltar.

“Regardless of what happens over Brexit, Gibraltar is still attractive as a place to trade because of the opportunities to do business with the UK and the rest of the world out- side the EU,” said GBGC analyst Warwick Bartlett.

The peninsula’s position outside of the European Union is also backed by a March statement from the British government that “gambling operators based in Gibraltar will continue to access the UK market after we leave the EU.”

Though Bet365’s expansion in Malta demonstrates a strategic response to market uncertainty, Isola maintains Gibraltar will continue to retain its position as an online gaming hub, adding “Brexit isn’t going to change that.”