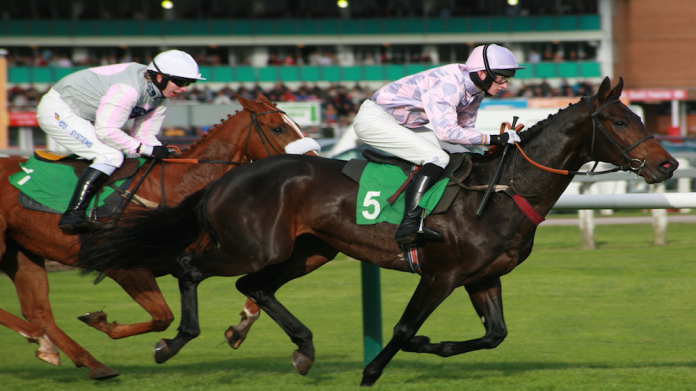 The British Horseracing Association has predicted a growth in betting on the sport, following the government’s decision to limit maximum bets on fixed-odds betting terminals.

The 17 May announcement to limit wagers on FOBTs to two pounds raised concerns over depleted revenues for operators, however, the BHA has hailed the move as positive for the future of racing.

“We want betting on horseracing, on the high street, at racecourses and online, to continue to be accepted as legitimate and socially responsible,” said BHA CEO Nick Rust.

“Recreational betting has been a part of racing for centuries and is an accepted entertainment pursuit. We are also an industry that generates signifi- cant employment, provides education and training and funds charitable work, particularly in rural areas.”

Rust noted that the BHA recognised the decision “will affect jobs in the betting industry,” but added “we support measures announced by the government to reduce the harm caused by problem gambling.”

Though operators have backed the government drive to increase responsibility in gambling, the prospect of an increased Remote Gaming Duty to cover the decline in tax revenue has led to questions on how adversely the industry will be affected.

Though some operators have questioned the motives of the government ruling, the BHA maintains that horseracing should expect a growth in market share following FOBT capping.

“British racing has a strong social conscience,” added Rust. “Throughout this consultation process, we have aimed to protect valuable social contributions from any potential adverse impacts from wider policy changes.”