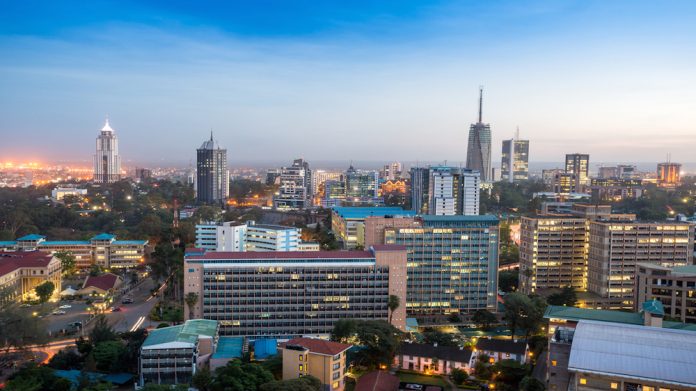 Controversial proposals for a betting tax cut to 15 percent – supplemented by a 20 percent tax on winnings – appeared to offer some hope to struggling firms. Having now been rejected by legislators, Toddy Thairu, tax manager at KPMG Kenya, argues that the industry has dodged a bullet – it’s the government that will ultimately lose out from its tax-centric convictions.

Proposals to lower Kenya’s 35 percent tax on gaming revenues in place of a hybrid system were voted down by parliament in May, leaving the adverse regime in place for the forseeable future.

The plans, which were introduced by the Treasury only four months after the controversial five-fold hike (from 7.5 percent of sports betting revenues to 35 percent) was implemented, had divided opinion among local tax experts and industry players.

The system would have reduced the tax payable on gross gaming to a workable and industry normative 15 percent – but would have been compensated for the shortfall by pushing a 20 per- cent liability onto players’ winnings. Essentially operators would be required to withhold 20 percent of any payouts, and pay them to the government.

The proposed amendments were introduced to the National Assembly by Majority Leader Aden Duale, after ongoing dialogue with local sports betting operators who claimed the tax made their business models, and continued sports sponsorship, unviable.

The news is bitter-sweet for the sector. One industry expert described the hybrid system as only “the least-worst” outcome for business, that would have made the Kenyan market “just about viable.”

However, Toddy Thairu, tax manager at KPMG Kenya argued that the proposals might have been “the last nail in the gambling industry’s coffin.”

The reduction in revenue tax would “offer a reprieve to gambling companies,” Thairu conceded, but the hybrid model would still have proven “a stumbling block to the industry.”

“Following the introduction of the gaming tax of 35 percent (proposed to reduce to 15 percent) in addition to the pre-existing 30 percent corporation tax on profits, the gambling companies relied on volumes to remain afloat,” Thairu noted.

“The tax on punters’ winnings is likely to bring these volumes down, eroding the revenues and profitability of the gambling companies.”

No other country in the region has adopted the hybrid tax model for gambling – although some notable examples exist, such as the US, which requires all citizens to include gambling winnings in their tax returns, subject to income tax.

“Nevertheless, it is clear that the Kenya Government has resorted to fiscal measures to address the gambling craze that has swept across the country in recent years,” Thairu continued.

“The Government’s aim is clear; to cure Kenyans from the social ills of gambling. The debate as to the morality of gambling as well as the social effects of the same is well documented especially from a global perspective.

“There is now a general consensus especially among the older generation that gambling is indeed a vice that needs to be dealt with before it destroys the younger generation.”

Whereas taxing firm’s revenues does not necessarily affect players winnings and therefore incentives to gamble, taxing payouts does.