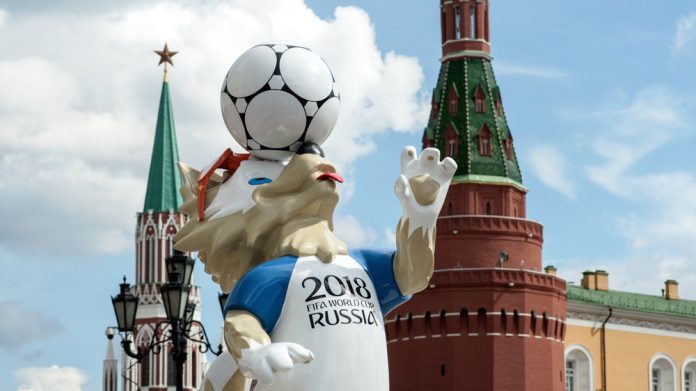 Across the continent, which accounts for an estimated 80 percent of the $500 billion global illegal market, regulatory bodies have been assessing the practice ahead of a predicted surge in illegal wagering during the 2018 World Cup.

“Some mobile messenger apps can even destroy messages, this makes our investigations difficult.”

Illegal betting is predicted to reach a peak during the World Cup this month, due to the similarity of Russian and Asian time zones.

The practice is expected to contribute heavily to Singapore’s $6.5bn annual illegal betting market, and the $79bn accrued by illegal operators in South Korea, with PAGCOR president Alfredo Lim adding “we lose millions from unlawful gambling.”

In Hong Kong, the World Cup alone is expected to deliver $95.5m to illegal bookmakers.

The rise of cryptocurrency has also made illegal transactions harder to trace, and despite the blockchain payments proving largely beneficial to the industry, its vulnerability is something operators as well as regulators are keen to address.

During the 2014 World Cup, Interpol conducted a six-week operation across the continent, which saw sites handling $2.2bn worth of illegal bets shut down.

The international police agency is expected to perform similar investigations this year.