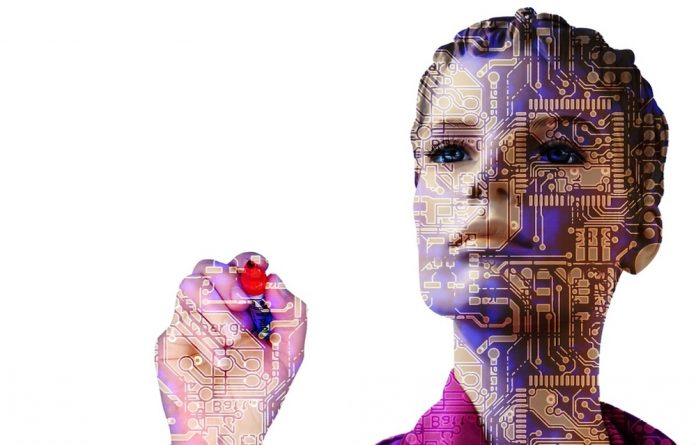 To what ends is artificial intelligence being used by gaming companies today? And how can we can distinguish between benign and malign applications of it – either or ethically?

A Guardian article this month – titled: “Revealed: How bookies use AI to keep gamblers hooked” – advances the “frightening new ways” that data is being used to exploit players’ vulnerabilities.

The article is characteristically unsophisticated, but its “revelations” triggered various condemnations from public bodies, such as this, from Labour MP Carolyn Harris: “I never cease to be amazed at how low the gambling industry is prepared to go to exploit those who have indicated an interest in gambling.”

I think it’s fair to say the Guardian has interpreted this in a very subjective way. The term AI can automatically ring alarm bells and nobody seems to agree on exactly what it means.

So thinking instead about data analytics it can be used for two purposes. One is commercial and it’s perfectly legitimate for companies to personalise their offers to customers. It’s the way that all online retail and service provision is going; there is no reason that online gambling should be any different. For anyone to suggest that operators are using this same information to target problem gamblers is offensive, but it speaks volumes about our reputation that so many people are ready to believe it. The truth is that anyone who is caught deliberately doing that should lose their licence and almost certainly would.

The reality is much more that companies are increasingly using this data to identify problematic cialis cheap gambling behaviour and then interact with customers to address the problem.

The RGA has only recently issued guidance on this subject and we are holding quarterly workshops to share good practice and evolving research. The first of those was in April and was well attended not just by operators but by the Gambling Commission, DCMS, and researchers as well.

I don’t believe that artificial intelligence according to the true definition is being used as it was described in the Guardian article.

Gambling companies are recording customer preferences and presenting to those customers the choices they prefer. So if a customer prefers to bet on Premier League football as opposed to Wimbledon tennis then the bookmaker is limiting the clients exposure to one sport, which is their preference. It is called customer service.
If that is unacceptable then the whole internet marketing experience with Amazon, Ebay is unacceptable.

The customer can of course stop it all by closing the accounts they have, and if they do not have the willpower to do that, they can use Gamstop which will eliminate all gambling marketing.

We are getting to a point where all this anti-gambling rhetoric is becoming rather tiresome. In the nanny state where we live, we are told not to smoke, eat several vegetables a day until your jaws ache, lose weight, exercise, not to gamble, and not to drink, when frankly all of this is driving us all to the bar!

If politicians feel the need to intervene in every segment of our lives because people are not equipped to make decisions, they might instead look closer at the education system that they are responsible for. Are people leaving school unequipped to face the real world? If so, whose fault is that?